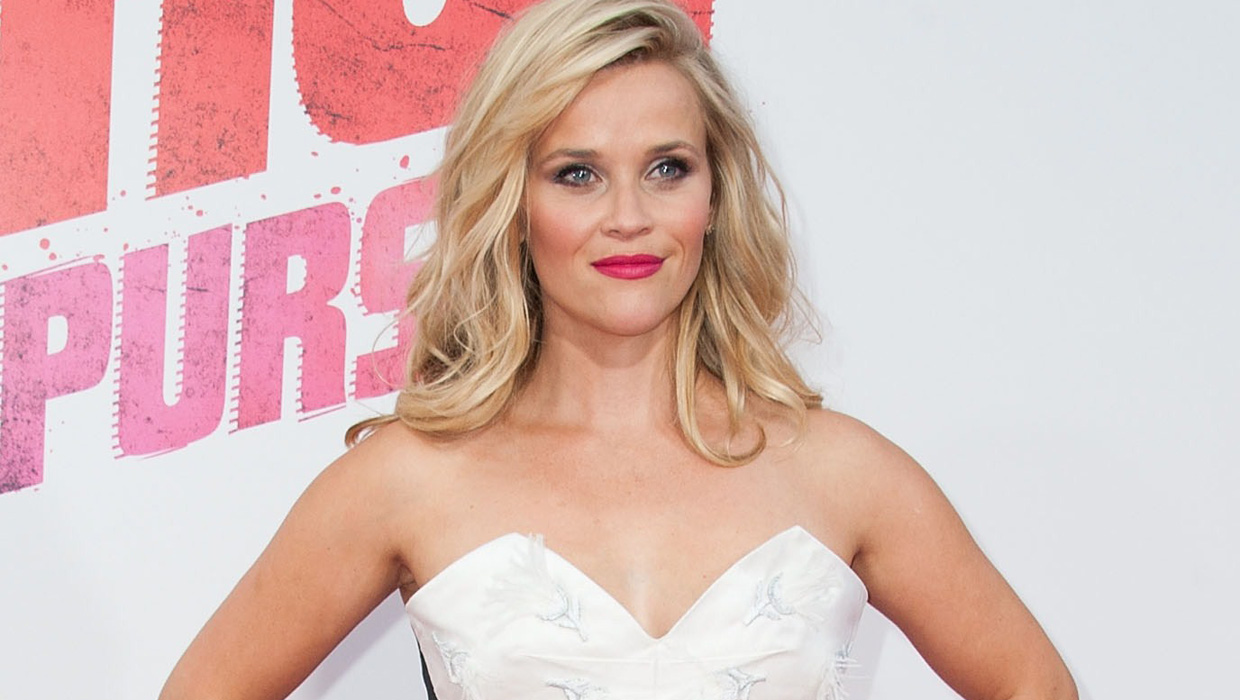 Reese Witherspoon has launched her own lifestyle brand.

In a press release announcing the launch, Witherspoon explained she named the brand for her grandparents, Dorothea Draper and William James Witherspoon.

"I created Draper James to honor my past and allow others to embrace the beauty, style and excitement that embodies what is happening in the South today," she added.

Witherspoon also announced the launch to her fans via Twitter, writing, "It's here, ya'll!"

The items can be purchased online, and a Draper James store is poised to open this fall in Witherspoon's hometown of Nashville, Tennessee.