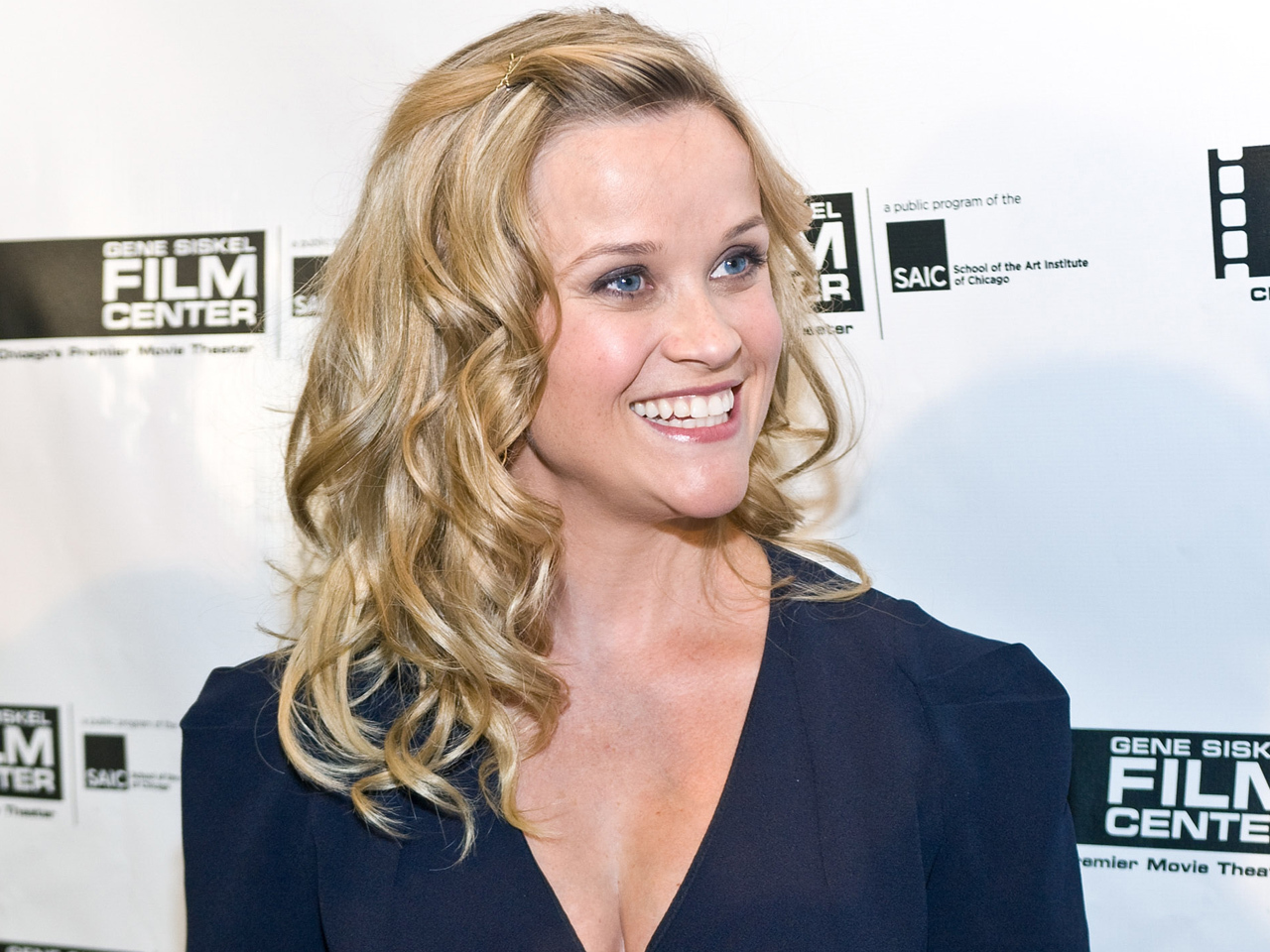 "Both mom and baby are health and the entire family is thrilled," the rep told the magazine.

The baby is 36-year-old Witherspoon's first child with husband Jim Toth. She had two children, Ava, 13, and Deacon, 8, with ex-husband Ryan Phillippe.

The actress initially remained quiet about her pregnancy, but then made public appearances with her baby bump at the Cannes Film Festival and out and about in Los Angeles.