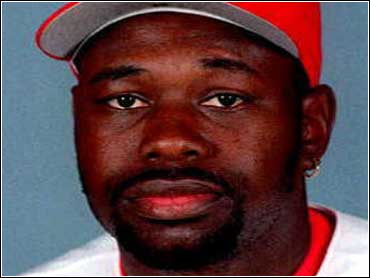 Outfielder Mike Cameron, the eighth Reds player to file for arbitration last month, was dealt to Seattle last week in the Ken Griffey Jr. trade and settled with the Mariners at $2,225,000.