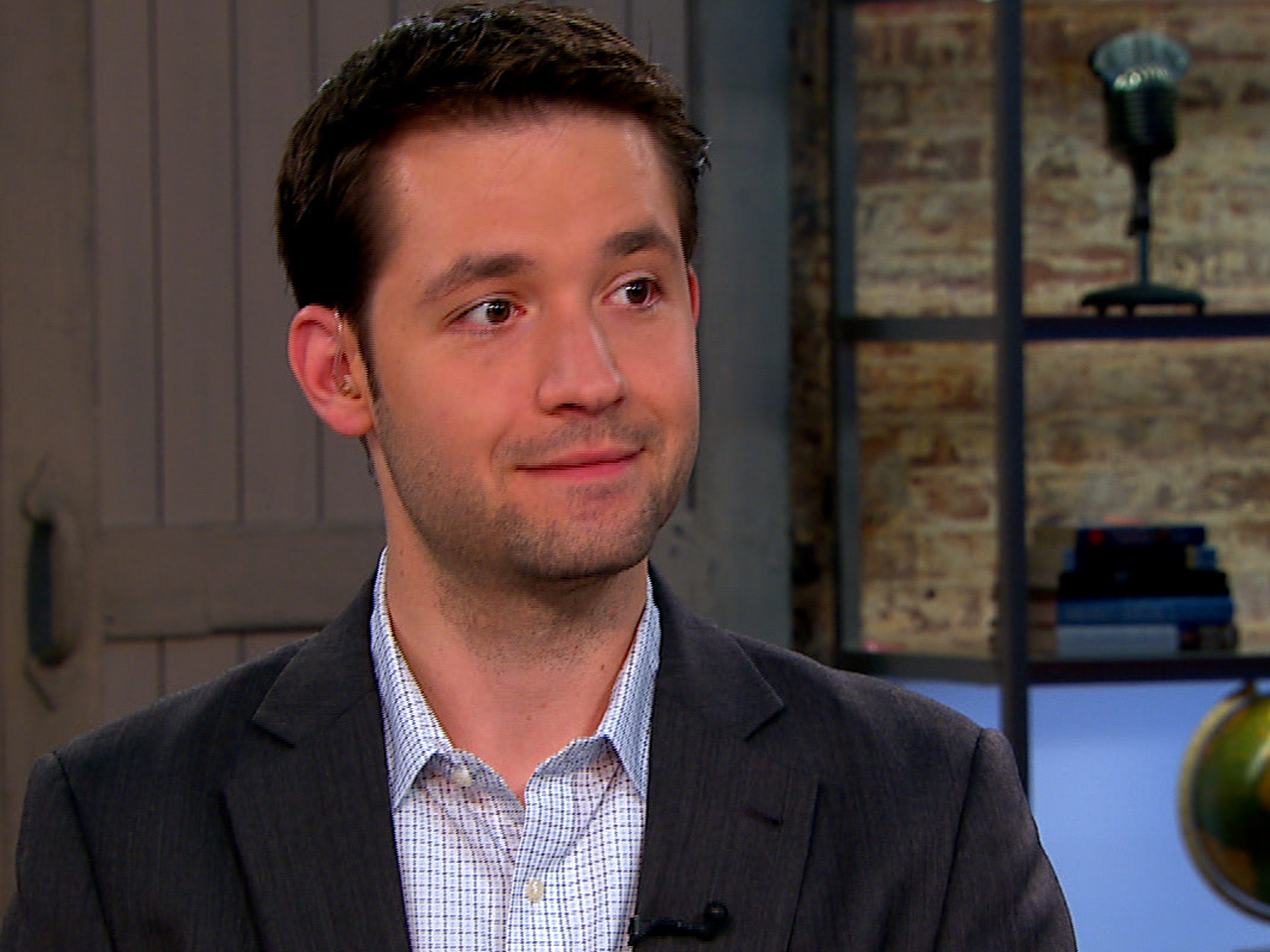 (CBS News) In the first hours after the Colorado massacre, as the national media scrambled to gather the facts, thousands of people found information on the user-generated website Reddit.com.

One user, or redditor, started what would turn into a breaking news thread on the site. A comprehensive timeline of the shooting was also posted on Reddit.

A redditor who was wounded in the shooting uploaded some of his photos. The pictures have been viewed some 60 million times. However, not all information that appeared on Reddit following the shooting tragedy turned out to be accurate.

Regulating the site is "tough," Alexis Ohanian, the site's co-creator, said Thursday on "CBS This Morning."

"We saw a few years ago everyone said Twitter was revolutionizing journalism," Ohanian said. "Today it's Reddit. In another few years it will be another site probably."

"All of these sites do a really good job of aggregating primary accounts from people. But they need to be taken with a ton of salt."

What I want to see more of, though, is actually less of a rush from large news organizations to sort of be first. We saw just recently an important Supreme Court decision that two major networks got it very wrong. And it was reading text off of paper....CBS was not one of them.

The Internet, whatever tools people are using is always going to win on speed. So what I want to see is, we'll know we're going to get a lot of data. Not all of it's going to be accurate. But that's what journalism is for."

As the Internet races forward and social communities rise and fall, what's the next big idea online? Ohanian, a tech innovator and multimillionaire by age 23, said the key is to keep the user experience in mind.

"There are lots of companies right now winning based on user experience," he said. "So any time you're frustrated, know that there's probably some geek somewhere trying to make your life better by reinventing it and making it easier on you."