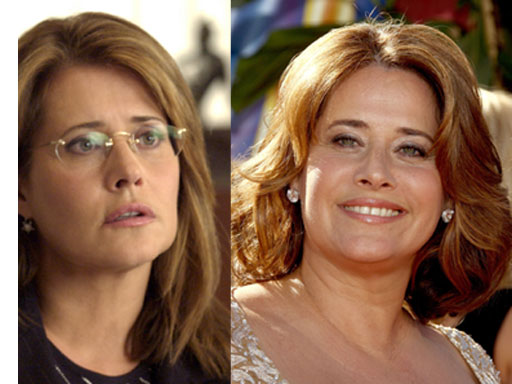 It was a red, white and bluegrass night at the Country Music Association Awards, with the soundtrack to "O Brother, Where Art Thou?" winning two awards during a show steeped in patriotism.

In any other year, the success of the "O Brother" soundtrack, which won best album and single for "I Am a Man of Constant Sorrow," would have been the talk of the show.

The album has sold more than 2 million and features bluegrass, blues, mountain music and other traditional American music. It received little radio airplay but benefited from a movie starring George Clooney.

But this year the CMA Awards weren't really focused on who won awards. From the opening number "Only in America" by Brooks & Dunn to the singalong closer "America the Beautiful," the show was all about responding to the Sept. 11 terrorist attacks.

Host Vince Gill said America needed "all the red, white and blue we can get these days."

"In times like these, we need music more," Gill said. "It's always such a huge part of our American heritage. Throughout history, music has always lifted our spirits in times of struggle."

The Dixie Chicks performed a new ballad "Travelin' Soldier," addressing Sept. 11 and Alan Jackson debuted his song, "Where Were You (When the World Stopped Turning)," which he wrote after the attacks.

"Did you go to the church and hold hands with some strangers, or stand in line and give your own blood," sang Jackson. "Faith, hope and love are some good things (God) gave us, and the greatest is love."

Other performers included Garth Brooks teaming up with George Jones for their rollicking hit single "Beer Run." Willie Nelson and pop star Sheryl Crow sang a reggae-tinged number, "I'll Be There for You."

"We are so proud to be part of country music," said Dean Sams of Lonestar. "Thanks for letting us be a part of what's healing this country right now."

By Jim Patterson © MMI The Associated Press. All Rights Reserved. This material may not be published, broadcast, rewritten, or redistributed