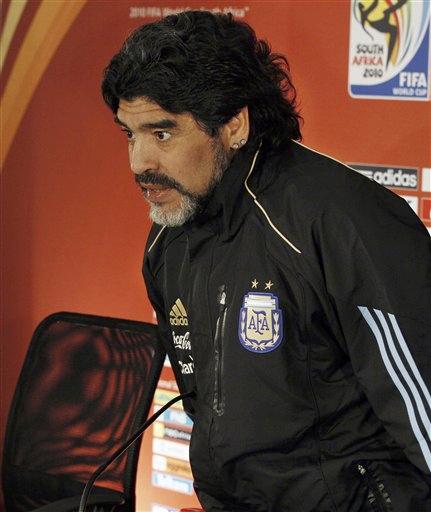 The new study is based on food diaries kept by about 260 people, a third of whom had inflammatory arthritis, such as rheumatoid arthritis, in at least two joints. Participants kept detailed food journals for seven days, weighing their food for accurate records.

Dorothy Pattison, PhD, and colleagues reviewed the diaries to see if any foods were associated with inflammatory arthritis.

Among the diary entries, red meat stood out.

That doesn't make red meat the dietary bad guy. The researchers don't blame it for inflammatory arthritis. They're not sure exactly what's at work.

Possibilities could include collagen, which occurs naturally in meat, or additives or even infectious agents, say the researchers. At this point, it's guesswork. "There is no evidence as to what might be important in relation to rheumatoid arthritis," Pattison and colleagues write in Arthritis & Rheumatism's December issue.

For instance, smoking has consistently been flagged as a risk factor. In Pattison's study, inflammatory arthritis patients were much more likely to be smokers. However, the findings about red meat weren't affected by taking smoking into consideration.

Pinning down rheumatoid arthritis' dietary influences has been tougher. Everything from coffee (which may increase risk) to fish oil (which may be protective) has been explored. In some cases, such as with alcohol, results have been inconsistent.

And that's just the beginning. Studies have gotten down to the nitty-gritty details of how fruits and vegetables are prepared and what compounds and vitamins they contain.

A few years ago, researchers found that people who rarely eat fruit and had low levels of vitamin C intake were up to three times more likely to develop inflammatory arthritis. This time, the link was a little weaker but still present.