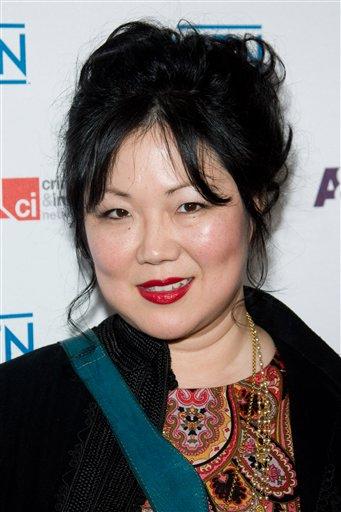 Student gunman Jeff Weise fired 45 times during his rampage through the halls of Red Lake High School last month, killing all seven of his victims in three short minutes, investigators said Monday in providing new details about the worst school shooting since Columbine.

The entire length of the shooting spree was only nine minutes: After the killings, Weise wandered through the school firing at random, wounding some other students.

Authorities also said that investigators poring through Weise's personal journal and e-mails determined that he planned his attack in advance.

"While some of his actions appeared random, his actions at the school were planned," said FBI agent Michael Tabman. He said Weise's e-mail showed the planning, but declined to elaborate. U.S. Attorney Tom Heffelfinger said Weise planned the attack "well in advance," but would not be more specific.

Monday was the first time since the day after the March 22 attack that federal authorities have offered new details from their investigation. But authorities declined to answer a major outstanding question: whether other people knew of or helped plan the attack.

Weise killed five students, a teacher, and an unarmed security guard at the school after killing his grandfather and his grandfather's girlfriend at their home. He later killed himself.

Weise's grandfather was a tribal police officer, and Weise took his police-issued shotgun and semiautomatic pistol to the school and wore his bulletproof vest. He arrived at 2:49 p.m., Tabman said.

"Within seconds, he was approached by security guard Derrick Brun, and Weise shot Brun just inside the entrance to the school," Tabman said.

"At 2:51 p.m., Weise entered the classroom where he committed the murder of the teacher and the students."

Heffelfinger said authorities had no evidence that Weise targeted any of his victims.

Despite the bulletproof vest, police officers who responded to the school wounded Weise three times — in the lower back, leg, and right arm — at 2:57 p.m., Tabman said. Weise then retreated to the classroom where he had killed six other people, and shot himself at 2:58 p.m.

Tabman said Weise fired 13 shots at the home where the grandfather and his girlfriend were killed.

Heffelfinger praised Brun for trying to intervene, and said the school's security plan — which called for classroom doors to be locked if there was an attack — saved lives.

Evidence shows "the danger presented by Mr. Weise was readily apparent, and that Mr. Brun attempted without hesitation to confront that danger, thereby placing his duty to the safety of the school and its occupants above his own personal safety," Heffelfinger said.

"As Jeff Weise walked down the hallways of the Red Lake High School four weeks ago, he repeatedly tried to open classroom doors, only to find that those doors had been locked," Heffelfinger said. "The immediate action of Red Lake staff and teachers to lock the doors, to herd the students into safe rooms, and to evacuate the students when the school became (safe), undoubtedly saved lives."

What we know about the person of interest in Highland Park shooting
Thanks for reading CBS NEWS.
Create your free account or log in
for more features.
View CBS News In
CBS News App Open
Chrome Safari Continue
Be the first to know
Get browser notifications for breaking news, live events, and exclusive reporting.