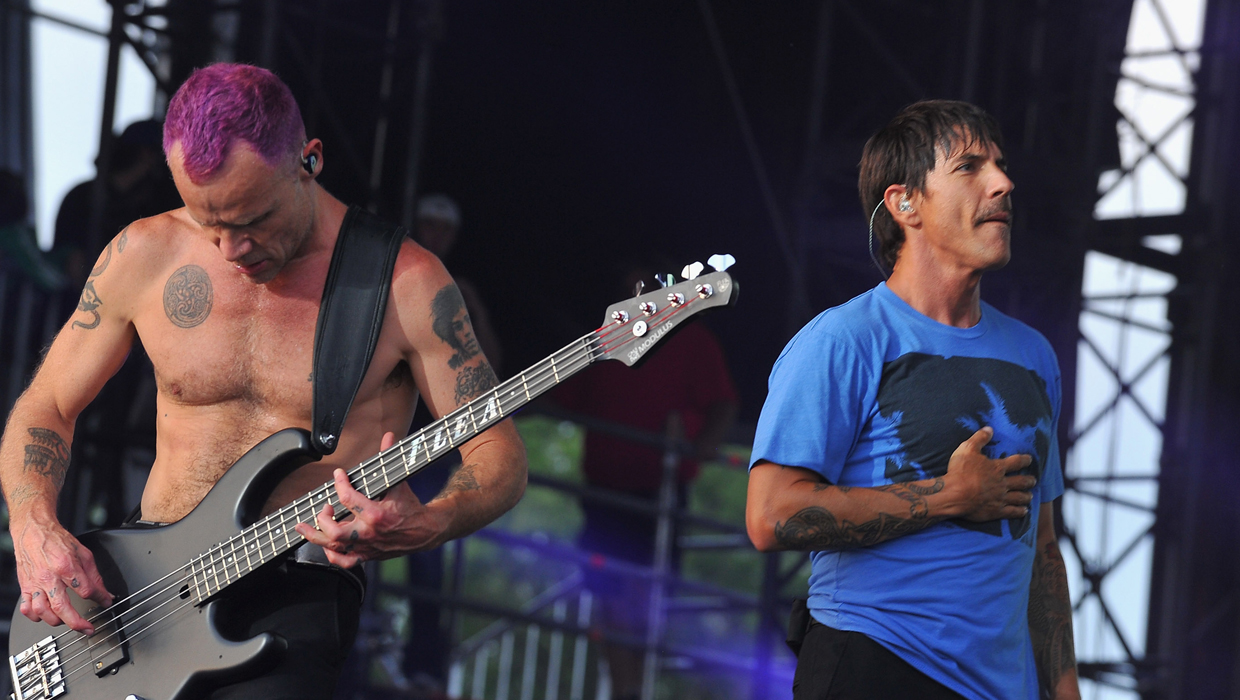 Bruno Mars won't be the only act taking the stage at Super Bowl halftime this year.


There have been multiple performers for Super Bowl halftime before. Last year, Kelly Rowland and Michelle Williams joined Beyonce onstage, and Nicki Minaj and M.I.A. performed with Madonna the year before.