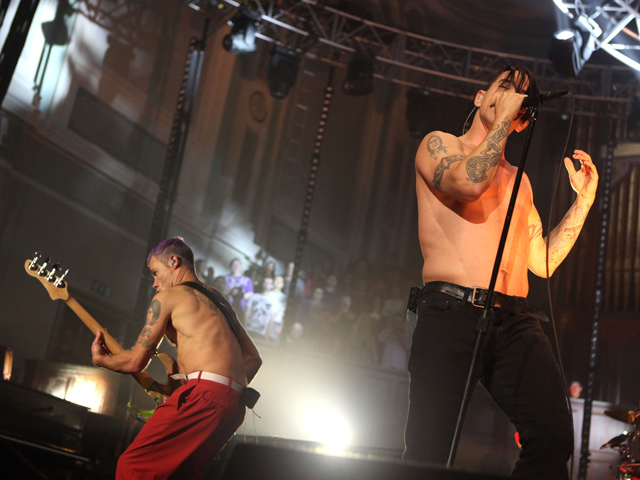 (CBS) The Red Hot Chili Peppers have announced they will start their North American leg of their "I'm With You World Tour" in January.

Anthony Kiedis, Flea, Chad Smith and Josh Klinghoffer are currently touring in Europe and they have finally decided to come home.

The tour will start in North Carolina in late January. According to Rolling Stone, the tour will be the band's first full U.S. tour in five years.

Tickets are set to go on sale Dec. 3 with more shows expected to be announced in the new few weeks, according to Rolling Stone.