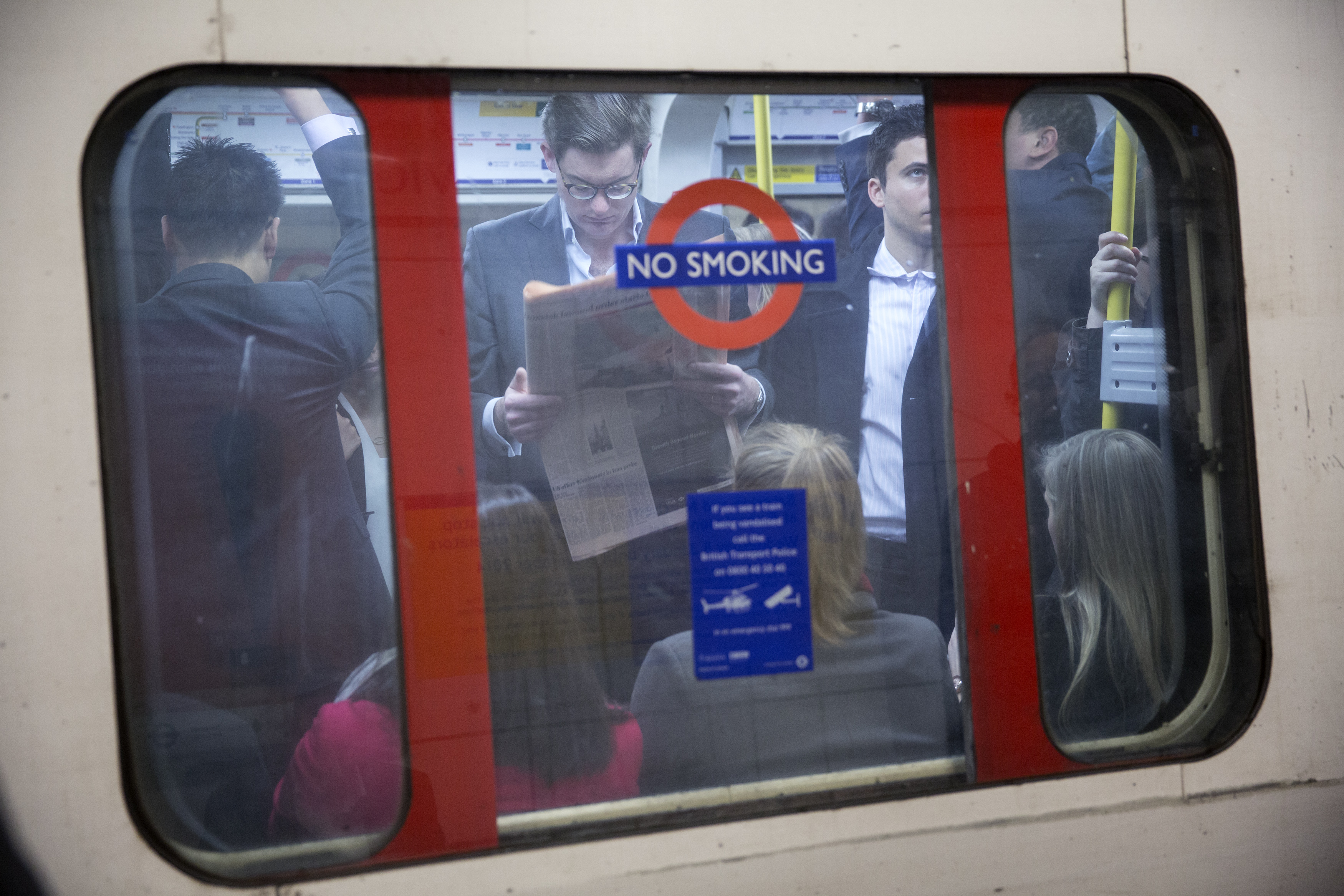 London e-commerce company Forward Partners has a job for the right programmer: someone with "deep passion for software engineering" and who enjoys "working in small multi-functional teams."

Not listed in the job requirements: "barging into a stranger, who might be your prospective boss, on a crowded subway train and telling him to f*** himself."

Matt Buckland, the head of recruiting at Forward Partners, says that is what happened Monday.

"I stood to one side to let a lady get by, and ended up blocking a man momentarily. He shoved past me, almost knocking me over, and shouted," Buckland told the BBC.

A few hours, Buckland was scheduled to interview an applicant for the company's Python developer job and who should walk in but the foul-mouthed man from the Tube.

And if you believe the Twittersphere, Buckland's story is not an anomaly. Several people responded to his tweet with stories involving similar karma:

But how did Buckland's story end? Not surprisingly, the guy didn't get the job but you might be surprised by who ended up apologizing.

"It was totally awkward," Buckland told the BBC. "So I approached it by asking him if he'd had a good commute that morning. We laughed it off and in a very British way I somehow ended up apologizing."