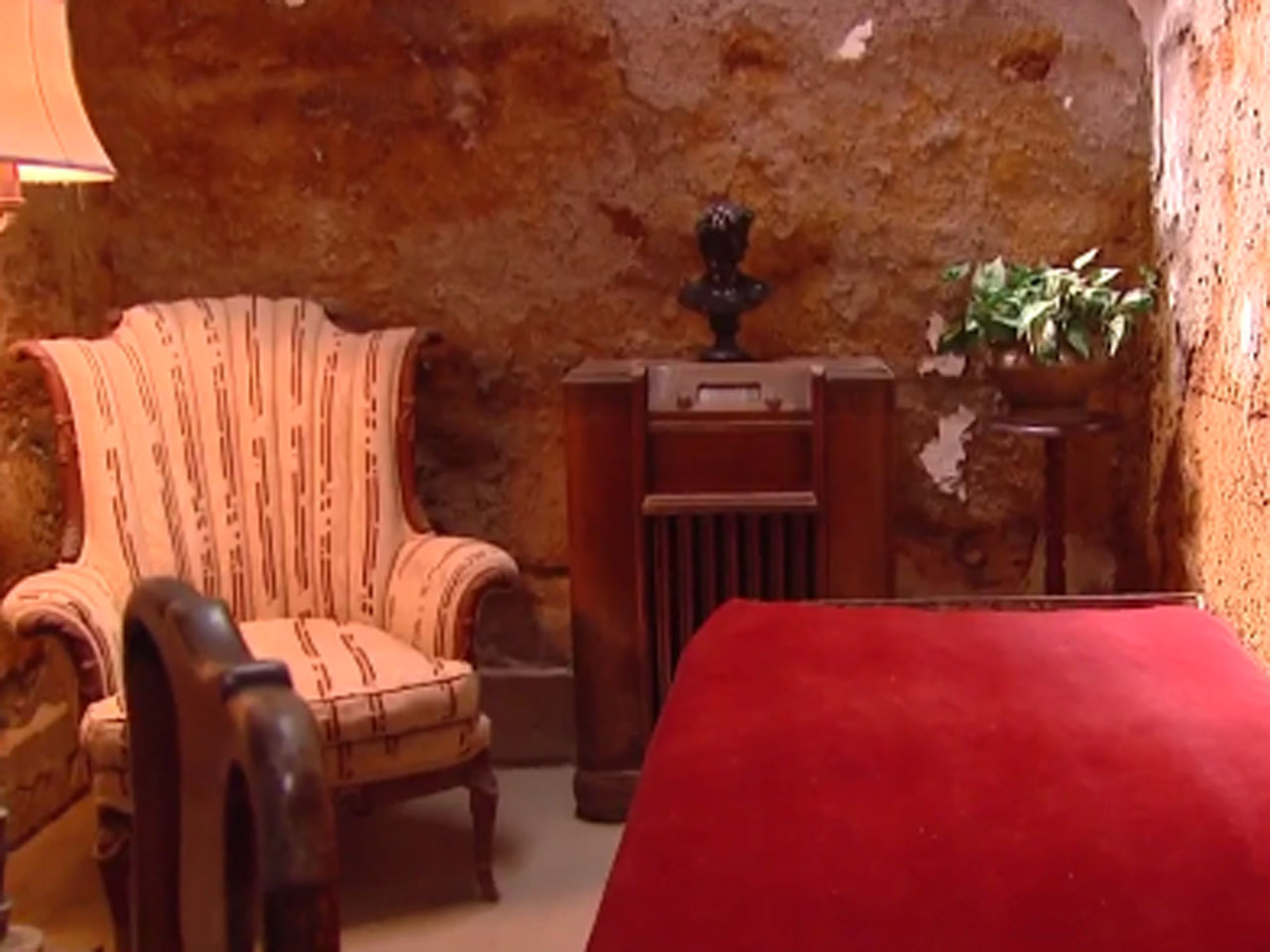 Thirteen-year-old Joey Warchal -- who collects antique radios -- took a tour of Eastern State Penitentiary and noticed that the radio in Capone's cell was wrong.

CBS Philadelphia reports the radios were swapped. The teen was given the 1940s radio as a token of appreciation by Eastern State. The replacement is pictured below, in the video.

The prison closed in 1971, and now operates as a museum and national historic landmark.

CBS Philadelphia notes Capone's cell is said to have featured oriental rugs, fine furniture and a cabinet radio, where he apparently listened to waltz music.