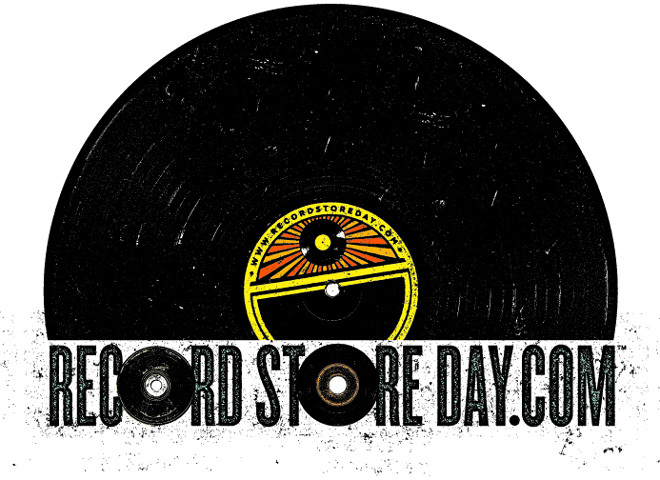 April 16 marks the fourth annual Record Store Day, on which more than 700 independently owned record stores across the nation come together with artists to celebrate music.

Special vinyl and CD releases and various promotional products are made exclusively for the day, and hundreds of artists in the U.S. and other countries make special appearances and performances.

One of the pleasures of Record Store Day is celebrating vinyl, which is making a comeback.

"Vinyl is the experience of listening to music the way the way it was intended to be listened to," Gary Gebler, owner of Trax on Wax in Catonsville, Md., told CBS Affiliate WJZ. "People sitting down with a turntable, putting the record on, opening up the album, reading the lyrics, see who played on it. It's an experience.

Gebler, who opened the store two years ago, told WJZ that parents are bringing in their kids. "Kids are discovering vinyl on their own - it's the cool medium right now," he said.

"When I first opened, I wasn't sure what was going to happen month to month," he told WJZ. "And here we are two years later and we're having a blast!"

"I've had no less than 50 calls throughout the week," Fundaro said. "'Are we getting this?' 'Are we going to have this, and are we participating?' They want to know."