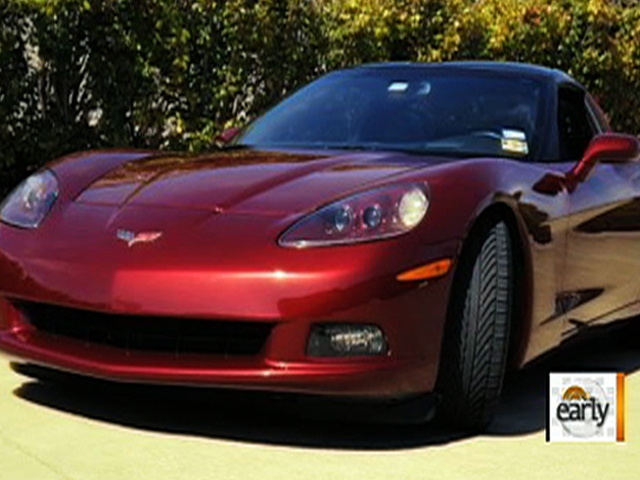 More than 40 million used cars are sold every year in the U.S. If you buy one, you may wonder what it's been through . But "Early Show" Consumer Correspondent Susan Koeppen says there is a potential danger with used cars that you may not even think about -- recalls.

According CarFax, more than a million used cars were sold last year even though they were part of a safety recall. The cars had problems that were never fixed, and then sold to unsuspecting consumers.

Koeppen said when she went shopping, they found plenty of recalled cars for sale across the country.

With hidden cameras rolling, Koeppen visited used car dealers in Arlington, Va., New York City and Dallas, looking for cars that were part of safety recalls, but had never been fixed.

A Dodge Durango in New York is under two recalls because of problems that can cause fires.

But a salesman told Koeppen's team, "We wouldn't be selling (it to) you if that Dodge was recalled."

In Dallas, the salesperson said of a 2006 Corvette recalled because the roof panel may detach from the vehicle, "I can't find anything really wrong with it."

Clarence Ditlow, president of the consumer watchdog group, The Center for Auto Safety, said of the used car situation, "You're playing Russian roulette with the consumer."

Koeppen said, "A new car can't be sold if it has a recall. But a used car, different story."

Ditlow responded, "When it comes to used cars, anything goes when as to whether or not you fix a safety recall."

A dealer in Oklahoma sold Tabitha Gordon a used Durango in 2009. She was driving with her son, Kaden, when the lights, wipers and locks went haywire.

Gordon said of the incident, "I felt like I was in a twilight zone. ... The plastic that covers the speedometer had popped, and smoke started billowing into the vehicle."

She managed to pull over and get Kaden out as the car caught on fire. Koeppen said it turns out Gordon was sold a car that had been recalled for an electrical defect.

"We were told that it was safe and it would be a safe vehicle for our family," Gordon said. "And it wasn't, it was far from it."

Michael Linn, with the National Independent Automobile Dealers Association, a trade group that represents used car dealers, says the recall issue is a concern. But, he says, it's difficult for dealers to learn about recalls in the first place.

"They aren't easy to find, even if you do find some source somewhere through the Internet, you still won't know whether that recall was totally accurate," he said.

Koeppen pointed out she and her team had no problem tracking down recall information or recalled cars for sale.

Of the 10 dealerships Koeppen and her team visited, not one volunteered information that the car picked out was under a recall. And six dealerships told Koeppen's team the car selected had a clean bill of health -- even after they specifically asked if there were any recalls.

Ditlow said, "They want to maximize the number of cars they sell in the shortest amount of time. And fixing them before they sell them takes away from that objective."

When buying her car, Gordon never thought to ask about a recall. She now says people have to investigate further and find out if there are any open recalls.

She said, "That vehicle can be replaced, but you can't replace your life or your family."

Koeppen added that she alerted all of the car dealers in our investigation that those cars were part of a recall. Koeppen said not all of the dealers agreed to fix the problem. One dealer told Koeppen's team it's up to the consumer to ask about a recall.

So what do you do to protect yourself before buying a used car?

Koeppen said, "You need to take it upon yourself to check the car. Take the Vehicle Identification Number, or VIN, and either go to the manufacturer's website or call the manufacturer's 1-800 number. With that VIN, they'll be able to tell you if the vehicle is under a recall or has had its fix."

If your car is under recall and needs a fix, it's not a cost the consumer will have to cover, Koeppen said. The manufacturer will fix it for free.

You can track down recalled car information at Free CarFax Recall Check. 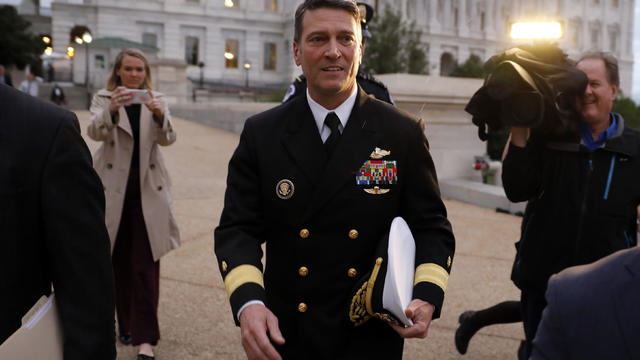