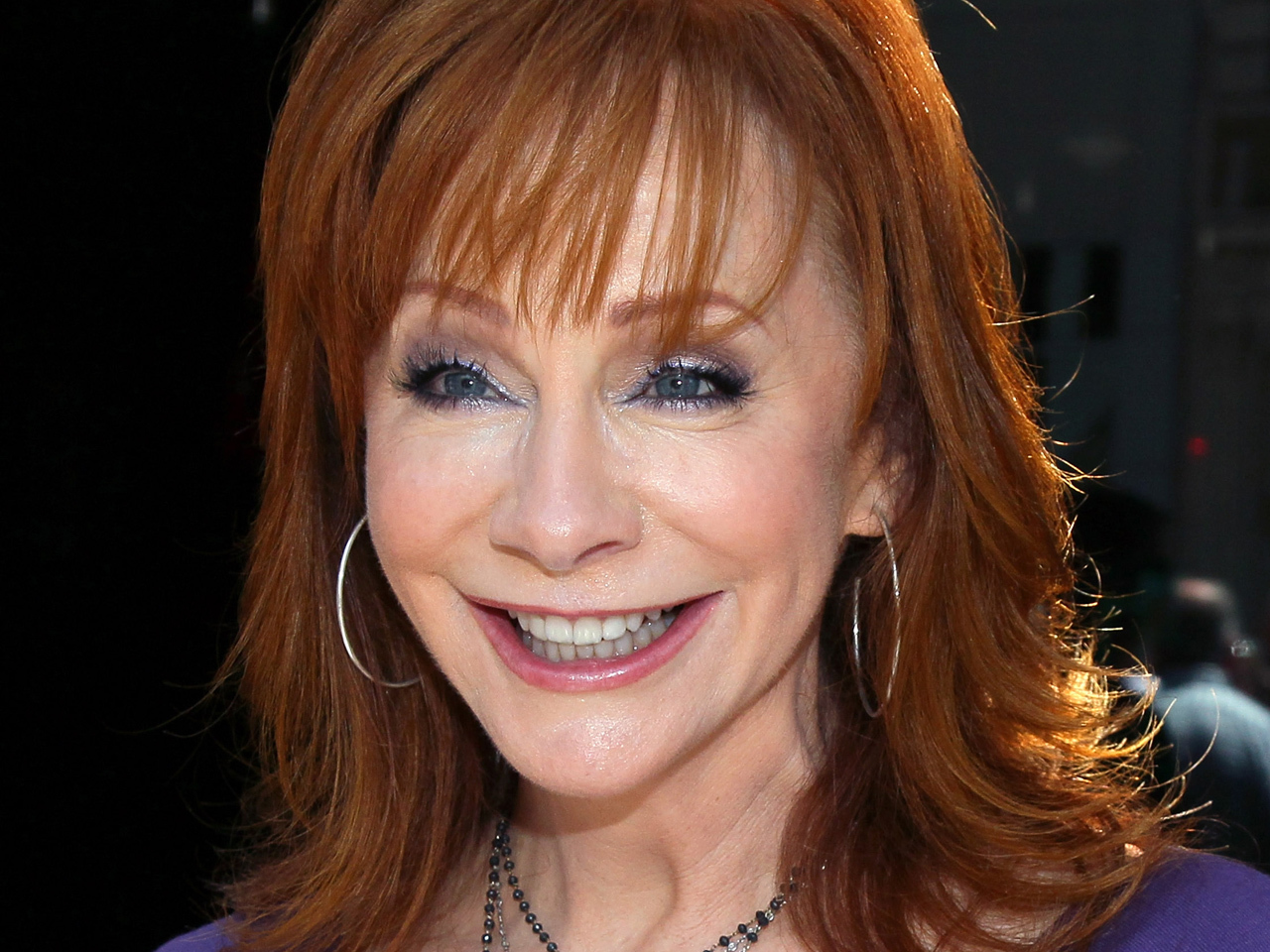 (CBS/AP) Reba McEntire is ending her 14-year run as host of the Academy of Country Music Awards.

The country music star hosted the last two shows with Blake Shelton, who will return on the 2013 edition of the awards show.

McEntire first hosted the show in 1986 and gracefully guided its run every year since 1999, helping grow ratings. Academy CEO Bob Romeo says "we fully understand and support" McEntire's decision to focus on her new television show "Malibu Country." It is a new sitcom co-starring Lily Tomlin debuting in November.

No word on whether Shelton will have a co-host for next spring's show in Las Vegas. But Romeo says "The Voice" star has "got something big up his sleeve" that will be announced soon.