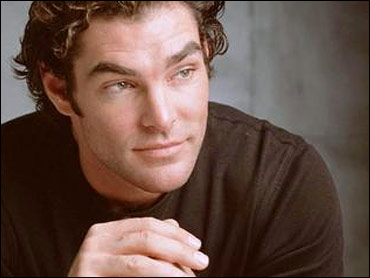 Blowing away the competition, and even its own expectations, the Fox Network's "Joe Millionaire" finale was the biggest entertainment event on TV since last year's Oscars.

It drew some 40 million viewers, and, according to CBS News correspondent Sandra Hughes, some criticism that television is throwing quality out the window in favor of ratings.

He should know, says Hughes. It was CBS's "Survivor" that started the reality craze. Now in its sixth season, it's as popular as ever.

But TV writer Stephen Godchaux says, "People like me are worrying, I'm worrying."

And with good reason, Hughes points out: the bachelorette picking her man scored huge ratings this week, and "American Idol" was another major hit for Fox. Now there's even a show called "Are You Hot" on ABC.

Godchaux asked Hughes: "You have a playboy bunny being dipped into a vat of spiders. What kind of fictitious script can compete with this?"

But Hughes says, beyond reality TV's immense popularity, which many believe will burn out, there's an even bigger shift in TV viewing on the horizon.

Prompted by personal video recorders such as Tgivo, which allow you to view programs while skipping the commercials, "There is going to be a significant change in way advertisements work, and that is you're going to have to put the ads into the content," says Robert Thompson, a Syracuse University professor of television.

Like in the old Texaco Star Theater, it's called product placement, Hughes explains. The networks, she says, may head back into incorporating commercials into programming as a way of hanging onto their advertising bread and butter.

CBS's Moonves says, "The day will come, and it probably won't help the quality of those shows, when you see a Ray Romano drinking a Diet Coke."

And Hughes says that day may not be far off: one network is already talking to Pepsi about being the sole sponsor of its newest reality program. Contestants, who win a spot on the show by bying Pepsi products, would then face off for a chance to get rich.