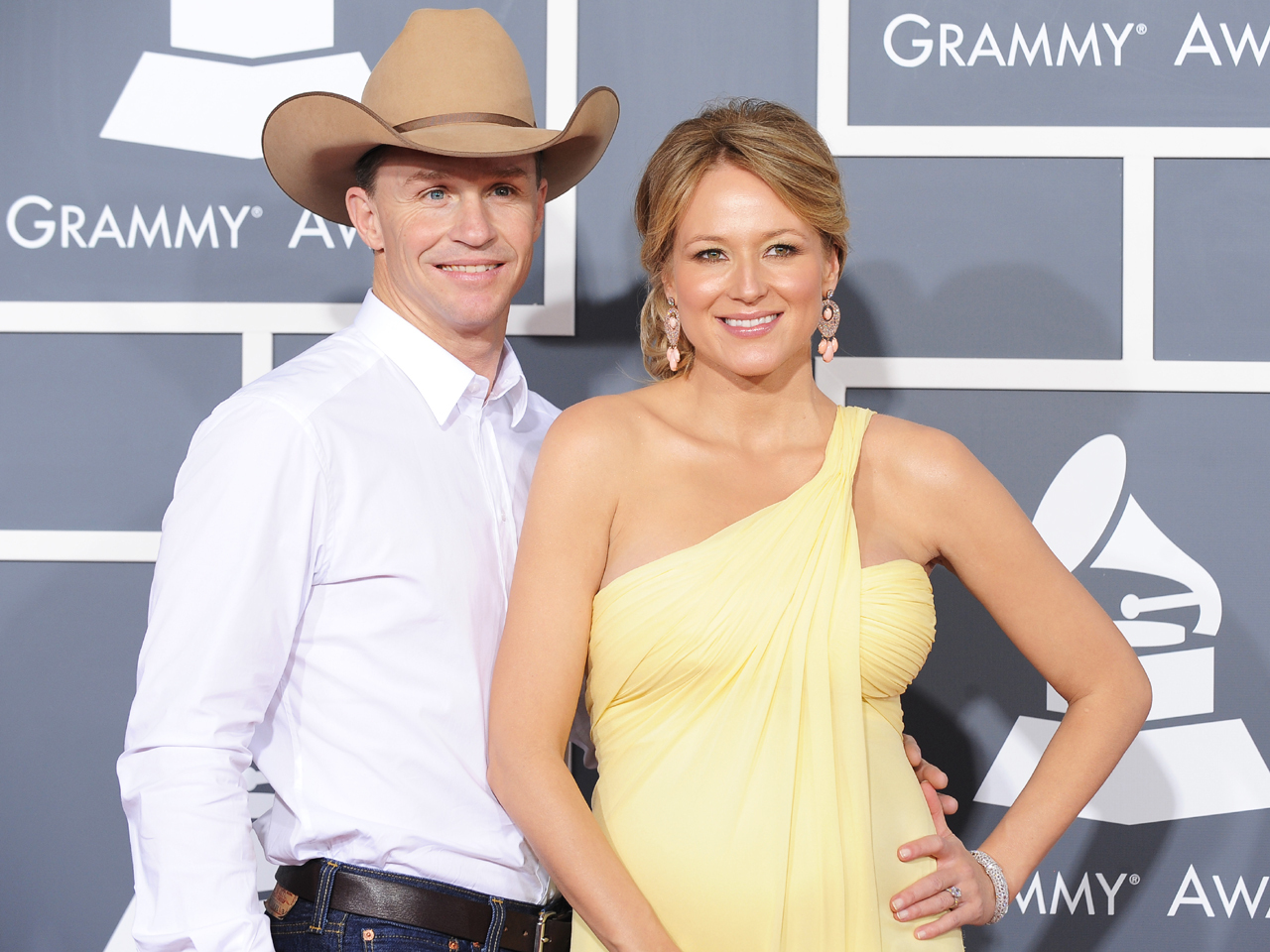 ANCHORAGE, Alaska (CBS/AP) The singer Jewel and her cowboy husband, Ty Murray, are no strangers to reality TV, but now it appears their extended family will be on the small screen as well.

"Alaska: The Last Frontier" premieres on the Discovery Channel this week and it features the Kilchers, the homesteading family of the 37-year-old singer-songwriter.

According to The Anchorage Daily News, the show spotlights Atz Kilcher, the singer's father.

Three generations of the Kilcher family live on a 600-acre homestead in Homer, a fishing community about 125 miles southwest of Anchorage on the Kenai Peninsula. The series looks at the family's homesteading lifestyle, with the first episode, airing Thursday, showing how they prepare for winter.

Jewel Kilcher is not expected to be in the show, but the new mom was co-host and judge, with Kara DioGuardi on the Bravo songwriting competition"Platinum Hit" last spring.

She and Murray were to be contestants on "Dancing With the Stars" in the spring of 2009 but she suffered an injury in rehearsals and had to withdraw before the show began. Murray went on as scheduled with partner Chelsie Hightower.

The couple also has appeared in ABC's "Extreme Makeover" and their home was featured on an HGTV special on celebrity holiday homes.