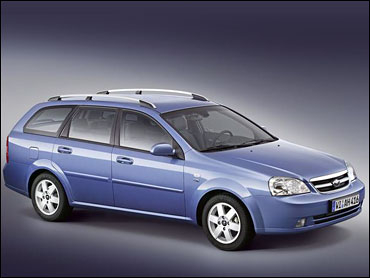 
About a month ago, I leased a new used car. It's a station wagon. And its gets great gas mileage. My kids and my pals think I'm hopeless.

But energy independence is my patriotic duty. And real men don't have to drive trucks. I went on a long trip a couple of weeks back, and I basically drove from Manhattan to the Canadian border on a single tank of gas. That's power folks.

There's a gauge in the dashboard that's helps monitor the fuel consumption. When I'm on the highway, I like to find the peak performance level and just cruise there. I imagine birds singing and and trees growing as I responsibly head to my destination.

It's all the rage you know. Even among my most conservative friends. A retired rock-ribbed Republican I know is on a waiting list for a smart car from France. Three cylinders and up to 40 miles per gallon. Being green is red, white and blue.