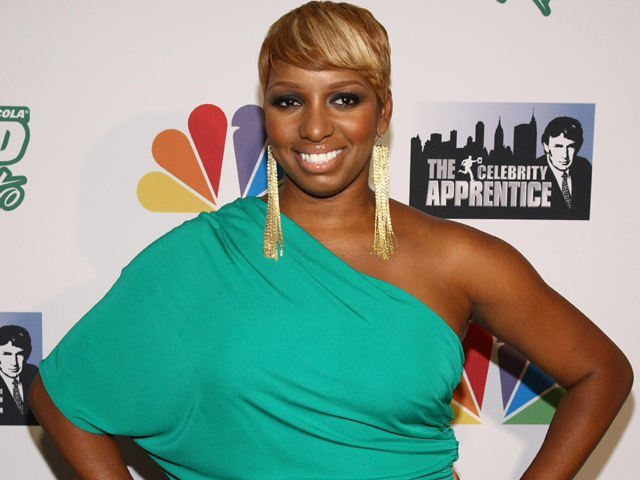 "We have a new guest star coming on Glee, Ms. NeNe Leakes," Colfer said, according to The Hollywood Reporter.

"Real Housewives" fan Michele told Andy Cohen that they were so excited to have Leakes on the show. "We literally raided her trailer, we banged on her door!"