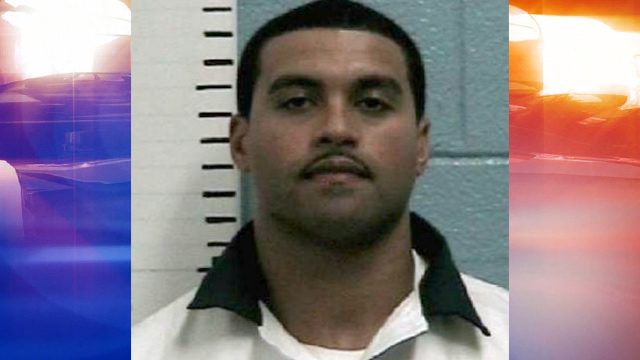 Prosecutors say beginning in 2009, Nida and co-conspirators stole and obtained checks, filed fraudulent tax returns and made fraudulent claims against the U.S. Department of Housing and Urban Development in the victims' names in at least 11 states.

The U.S. Attorney's office said Nida helped carry out the $2.3 million plot over four years, affecting over 50 victims. They also said he had a number of checks from the fraudulent claims sent to mailboxes rented by co-conspirators at UPS stores across Georgia, according to WGCL. To get back loans, Nida reportedly created fake documents and websites that appeared to belong to legitimate car dealerships.

Said United States Attorney Sally Quillian Yates: "The extensive nature of the fraud is unfortunate and breathtaking.... Prosecutions like this case help to highlight the vulnerabilities in the financial system, so that we can prevent future schemes and protect our citizens and government agencies from theft."

WGCL reports that Nida will have to pay between $2.3 million and $4.5 million in restitution as part of his plea agreement. He is scheduled to be sentenced on July 8, and faces up to 30 years in prison and $1 million in fines.