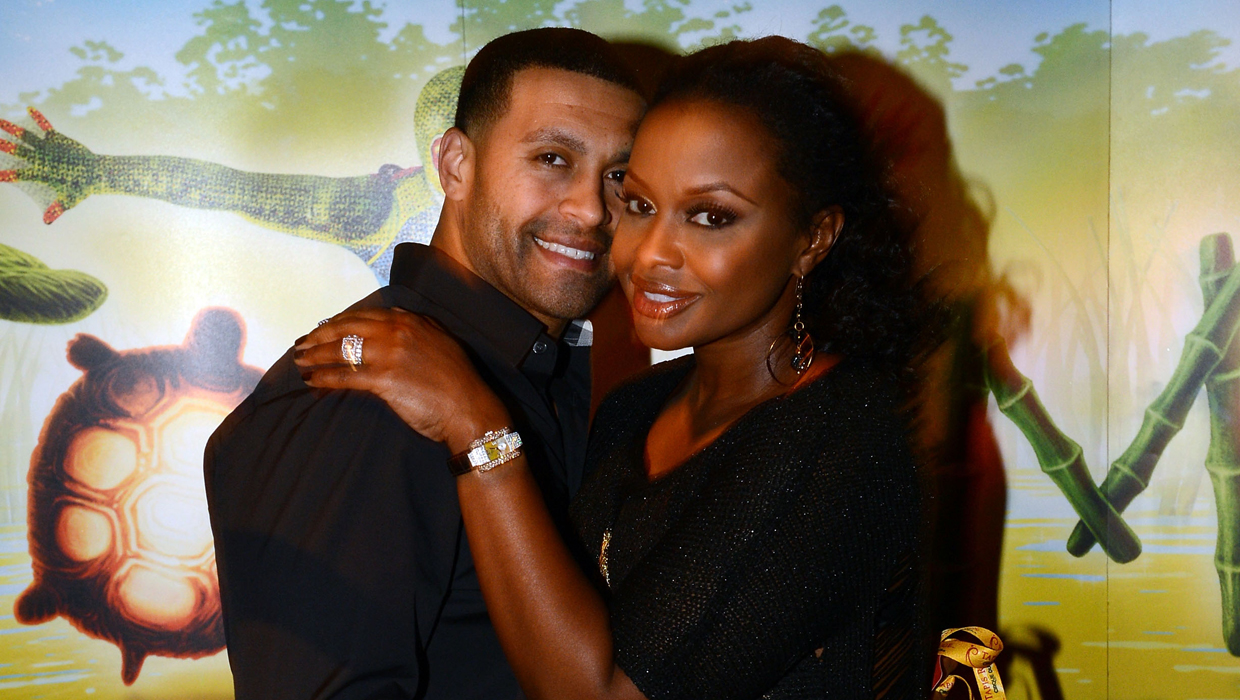 A complaint filed by the U.S. District Attorney’s office in Atlanta reportedly alleges Apollo Nida created fake companies in order to access databases to identify individuals and open bank accounts in their names. He is accused of funneling stolen U.S. Treasury and auto loans checks into the accounts he opened, reports the news site.

Authorities were reportedly led to Nida by a woman identified as Gayla St. Julien, who was arrested in September 2013 by the Secret Service following a seven-month investigation. Authorities say St. Julien was found to have opened at least 40 bank accounts under stolen identities to commit bank and check fraud totaling about $3 million, reports the site.

St. Julien reportedly implicated Nida as the man who orchestrated many of the fraudulent schemes dating back to 2009.

Nida previously served time in jail for breaking federal racketeering laws related to auto title fraud, according to the site. Shortly after his release from prison in 2009, he married Parks, an attorney. They have two children together.