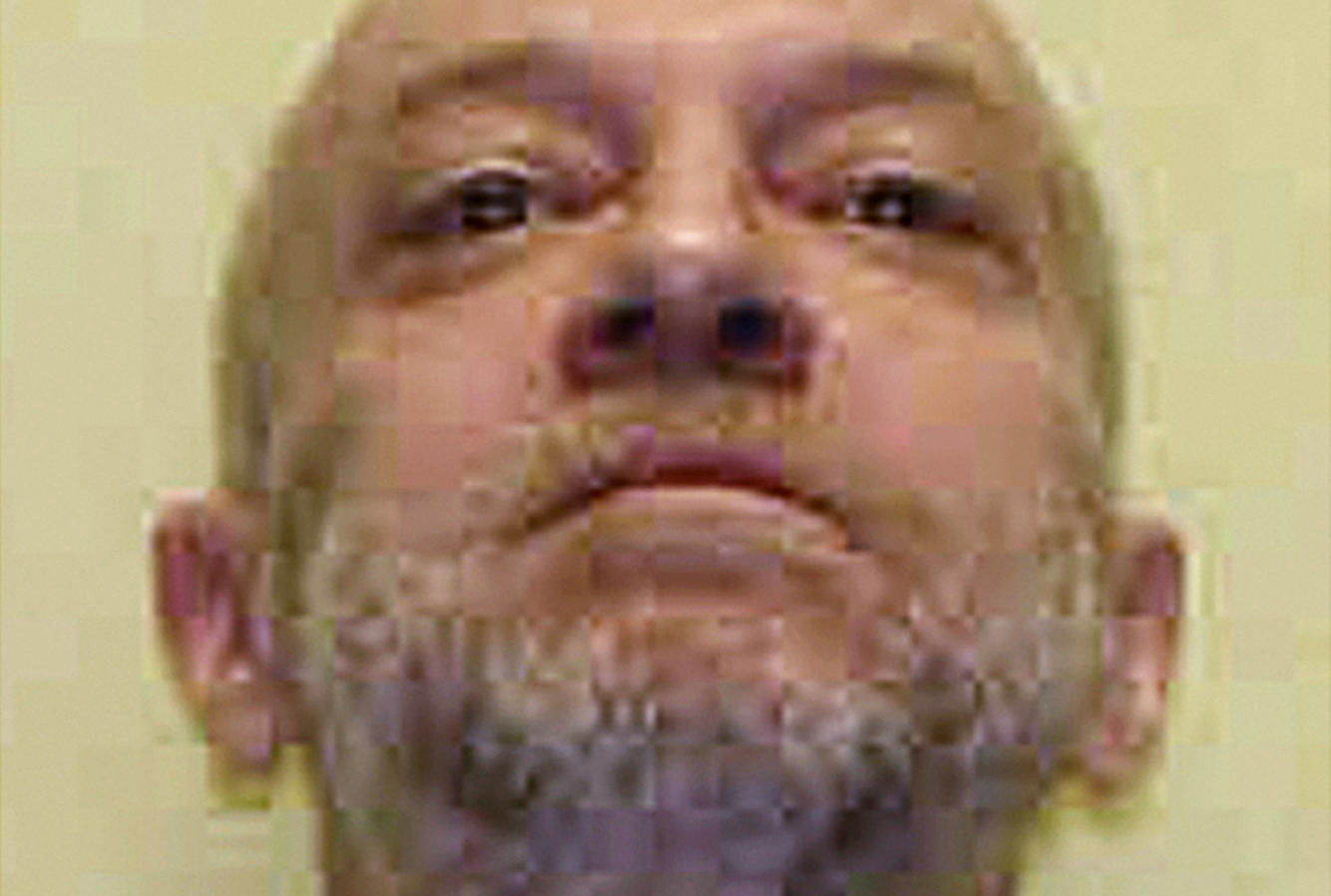 COLUMBUS, Ohio -- Ohio Gov. John Kasich on Friday spared a condemned killer whose sentence was challenged after a juror came forward and said information about the extent of the inmate's tough childhood wasn't properly presented at trial. The Republican governor commuted the sentence of death row inmate Raymond Tibbetts to life without the possibility of parole, citing "fundamental flaws" in the sentencing portion of Tibbetts' trial.

"Specifically, the defense's failure to present sufficient mitigating evidence, coupled with an inaccurate description of Tibbetts' childhood by the prosecution, essentially prevented the jury from making an informed decision about whether Tibbetts deserved the death sentence," Kasich said.

The guilt of Tibbetts, 61, has never been in doubt. He received the death sentence for stabbing Fred Hicks to death at Hicks' Cincinnati home in 1997. Tibbetts also received life imprisonment for fatally beating and stabbing his wife, 42-year-old Judith Crawford, during an argument that same day over Tibbetts' crack cocaine habit.

The 67-year-old Hicks had hired Crawford as a caretaker and allowed the couple to stay with him.

The case against Hicks seemed closed until a former juror, Ross Geiger, came across materials presented on Tibbetts' behalf to the Ohio Parole Board that documented horrific facts about Tibbetts' early years, which jurors never heard.

When Tibbetts was a boy, he and his brothers were tied to a single bed at night, were not fed properly, were thrown down stairs, had their fingers beaten with spatulas and were burned on heating registers, according to Tibbetts' application for mercy last year.

Geiger wrote Kasich in January citing his concerns and asking that Tibbetts be spared. He also testified before the parole board last month in a rare follow-up clemency hearing. The board had voted 11-1 against mercy for Tibbetts last year.

Geiger told the board that Tibbetts' upbringing was presented as a debate between his attorneys, who said his background was terrible, and prosecutors, who said it wasn't that bad.

"I was just struck and frankly upset that information that was available was not even addressed, other than in very summary fashion," Geiger told the board.

"Our deliberation on death came down to the single question of whether Mr. Tibbetts' upbringing was such that his life should be spared. We did not know the facts," Geiger wrote in an opinion piece for Cleveland.com earlier this year.

Geiger's comments didn't sway the panel, which again recommended against mercy for Tibbetts with an 8-1 vote.

County prosecutors have previously argued that Tibbetts' background does not outweigh his crimes. That includes stabbing Crawford after he had already beaten her to death, and then repeatedly stabbing Hicks, a "sick, defenseless, hearing-impaired man in whose home Tibbetts lived," they told the parole board.