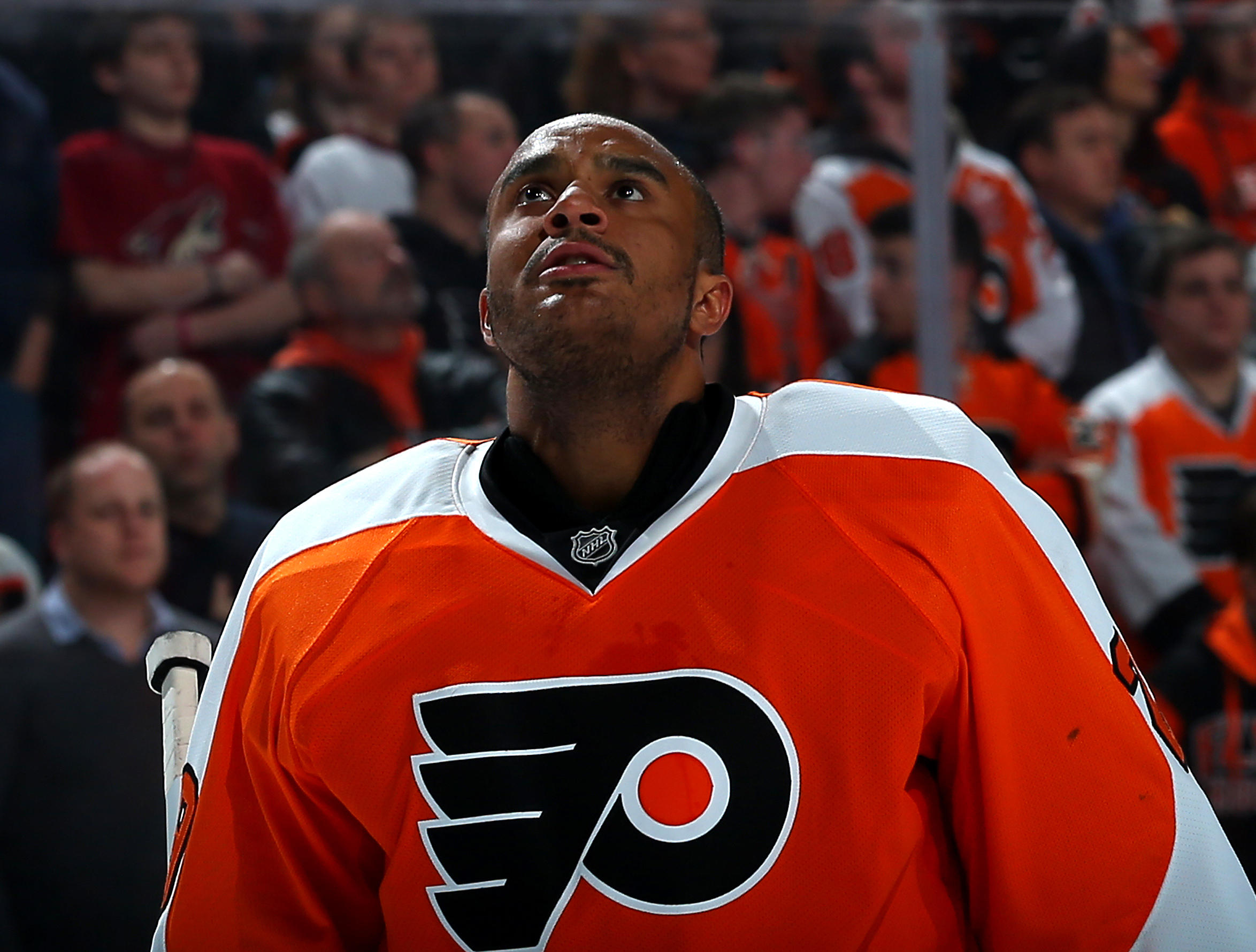 Former NHL goaltender Ray Emery has drowned in his hometown of Hamilton, Ontario. He played for the Philadelphia Flyers and Chicago blackhawks in the NHL. Emery was 35.

Hamilton Police said Emery was identified as the victim of the swimming accident Sunday morning. Staff sergeant Paul Evans said police received a call just after 6 a.m. that an adult swimmer did not surface and that the Niagara Police assisted in the recovery effort. Emery's body was recovered Sunday afternoon.

Nicknamed "Razor" for his aggressive style, Emery played parts of 11 seasons with the Ottawa Senators, Philadelphia Flyers, Chicago Blackhawks and Anaheim Ducks from 2003-2015. He helped the Senators reach the Stanley Cup Final in 2007 and he played for the Blackhawks during their 2013 Stanley Cup championship season, CBS Chicago reports.

In a statement, Senators owner Eugene Melnyk said: "On behalf of the Ottawa Senators, I wish to express my sincere condolences on the passing of Ray Emery. Ray was instrumental in our run to the 2007 Stanley Cup Final, and at his best he brought a competitive edge and combative mentality to the game."

Emery dealt with off-ice problems throughout his career, including an incident of road rage, assault of a trainer in Russia and behavior that led to him being sent home from Ottawa's training camp. Teammates and executives lauded Emery's mentorship and leadership, especially in his final professional season in the American Hockey League in 2015-16.