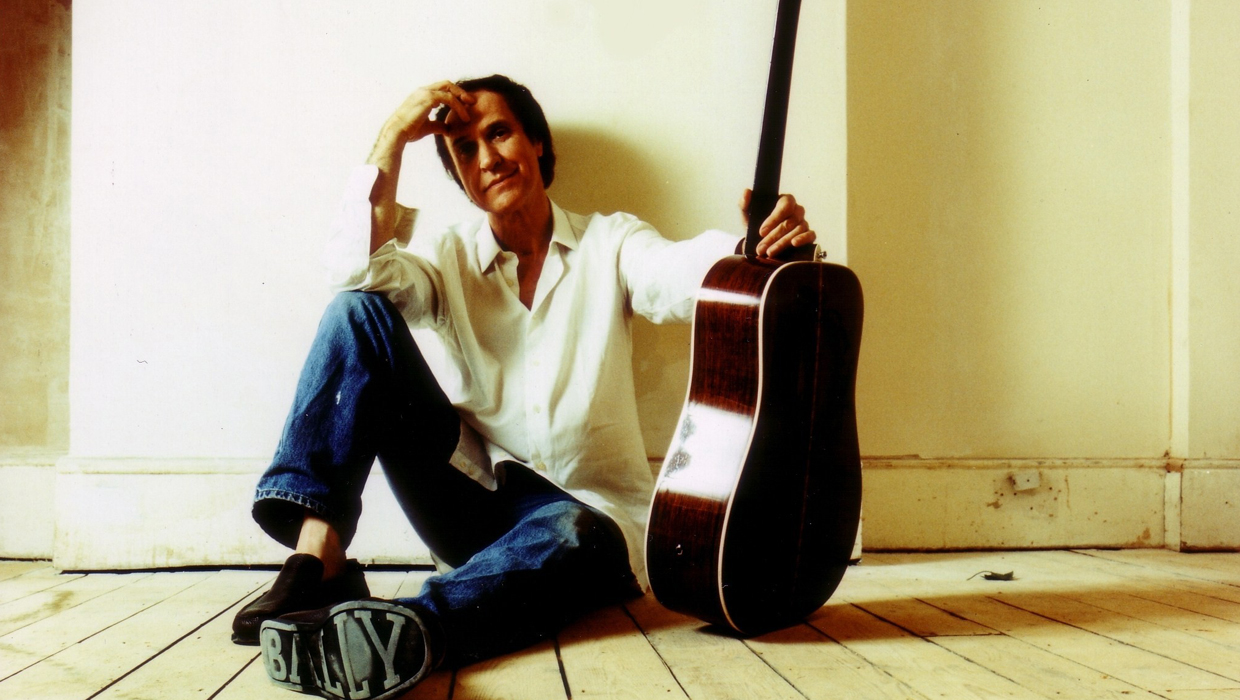 The Songwriters Hall of Fame announced its 2014 class on Tuesday -- and this year's inductees are: Ray Davies, Donovan, Graham Gouldman, Mark James and Jim Weatherly.

The songwriters will be recognized at the organization's 45th annual induction ceremony on June 12 at the Marriott Marquis Hotel in New York.

The songwriting catalog of the year's inductees is pretty impressive.

Davies is singer and main songwriter of the Kinks, who was behind the band's hits "You Really Got Me," "Tired of Waiting for You" and "All Day and All of the Night." This year marks the band's 50th anniversary.

Gouldman scored his first songwriting hit in 1965, composing “For Your Love” for the Yardbirds. He also penned the Hollies' 1960s songs "Look Through Any Window" and "Bus Stop," among other hit singles.

Jim Weatherly has been writing songs for nearly 50 years, including "Neither One Of Us," which was recorded by Gladys Knight & The Pips. The group went on to record 12 of his tracks -- from "Midnight Train To Georgia" to "You're The Best Thing That Ever Happened To Me." Glen Campbell, Neil Diamond, Kenny Chesney and Garth Brooks also recorded Weatherly's songs.

Mark James wrote "Hooked on a Feeling," recorded by B.J. Thomas and later, Blue Swede, as well as the classic "Suspicious Minds," which became a major comeback hit for Elvis Presley.