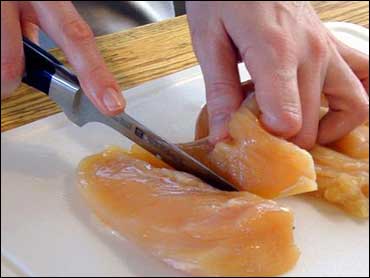 (CBS/AP) DENVER - A Denver man convicted of placing raw chicken in his ex-wife's heating ducts and other acts of vandalism could face up to 18 years in prison.

KDVR-TV reports that 58-year-old Ronald Smith also poured an unknown substance into a baby grand piano and erased a hard drive on his ex-wife's computer.

Authorities say the vandalism caused thousands of dollars of damage.

The station reports a Denver jury deliberated for about six hours Wednesday before finding Smith guilty of second-degree burglary and criminal mischief.