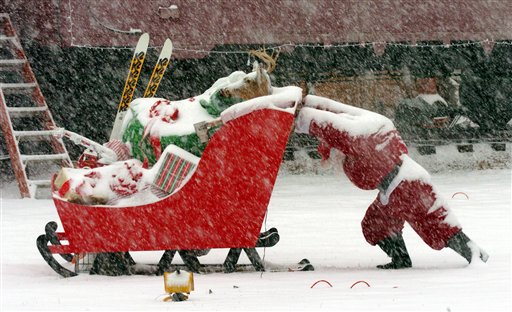 Jonathan Ogden agreed to terms with the Baltimore Ravens on a six-year contract extension, making him the highest paid offensive lineman in NFL history.

The Baltimore Sun reported Tuesday that Ogden will get $44 million, including a $12 million signing bonus. The 26-year-old lineman, who was slated to become a free agent after the season, told The Sun that an announcement would be made Tuesday.

"We consider Jonathan Ogden the best tackle in football today, and I think his future is extremely bright," majority owner Art Modell said. "Right now he is the best there is, and he may be the best ever to play."

Ogden's contract surpasses those of tackles Jon Runyan and Willie Anderson. Runyan signed with the Philadelphia Eagles last winter for $30.5 over six years with a $6 million signing bonus. Anderson got a six-year extension worth $30.6 million from the Cincinnati Bengals.

Ogden, the fourth player chosen in the 1996 draft, signed a seven-year, $15.4 million deal with a $6.79 million signing bonus in 1996. He was the first player drafted by the Ravens after the team moved from Cleveland.