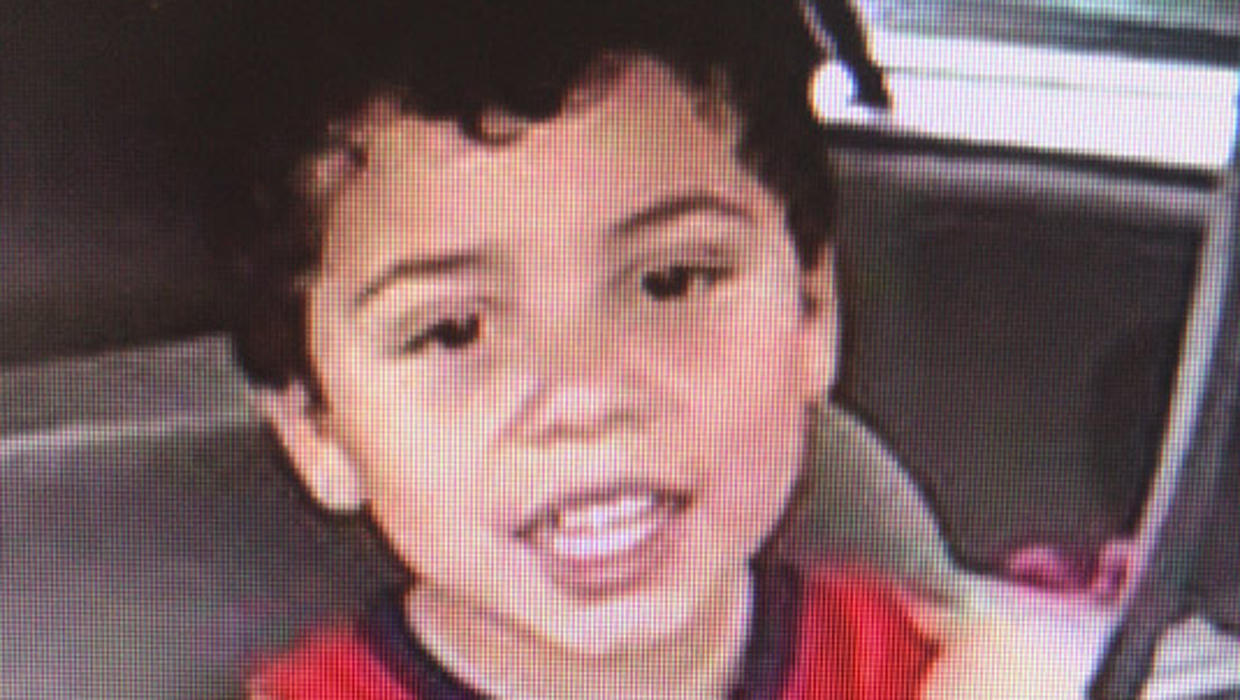 LAURINBURG, N.C. -- A body found Saturday in a pond is likely that of a 4-year-old North Carolina boy who had disappeared several days ago, federal authorities said. A medical examiner must confirm the identify and cause of death.

But authorities believe the body is that of 4-year-old Raul Gonzalez Johnson, who was last seen Wednesday near his Scotland County home, FBI spokeswoman Shelley Lunch said in an email.

Scotland County Sheriff Ralph Kersey said at a news conference Saturday that the boy's death appears to be accidental. Kersey's voice cracked, and he struggled to speak during the news conference. He described the discovery of the body as heartbreaking.

Authorities began draining the pond Saturday, one day after the FBI took over the investigation.

Scotland County authorities have said Raul left his home while his grandfather was babysitting him. They say went Raul went to the home of a neighbor, who told him to go back to his home.

Raul had last been seen wearing a tiger-striped T-shirt and rocket ship pajama pants. Lynch told CBS affiliate WNCN that about 150 people planned to search about 30 sites near the Scotland County home of Johnson.

The home is about 2,000 feet from the South Carolina line.