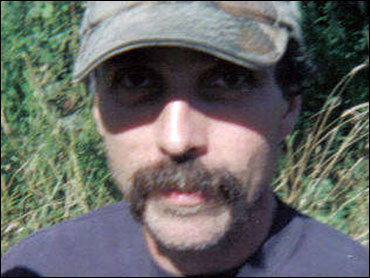 "I love my work. Why should I quit?" asks former White House correspondent Helen Thomas.

Earlier this year, Thomas left her longtime White House beat at United Press International, where she grilled eight different presidents with insight and objectivity. Now a bi-weekly columnist for the Hearst newspapers, Thomas told CBS News' The Early Show she feels like a rookie in the new gig, because she's had to switch gears from reporter to pundit.

"Now I can give my opinion, but I find it difficult," said Thomas. "Not that I don't have an opinion on everything, but we used to keep it out of our copy" at UPI.

As a reporter, Thomas said, "people used to ask me how I could be objective, and I said, 'It's easy.' Now I find that I don't know if my opinion will be very interesting."

Thomas' first column was about President Clinton and how he loathes the idea of leaving office, which he will do next January. In that sense, Mr. Clinton "rages against the dying light," said Thomas.

I just think he'll always be involved and wanting to work and very ambitious, still," she added. "So he has a lot of goals, and I think that the whole sense of having to leave - he loves being in the White House, even on the bad days. And he's had his share."

Thomas offered her take on all the presidents she's covered over the years:

One final question for a veteran reporter-turned-columnist: which president will history treat the kindest?

"History is kind to all of them," replied Thomas.