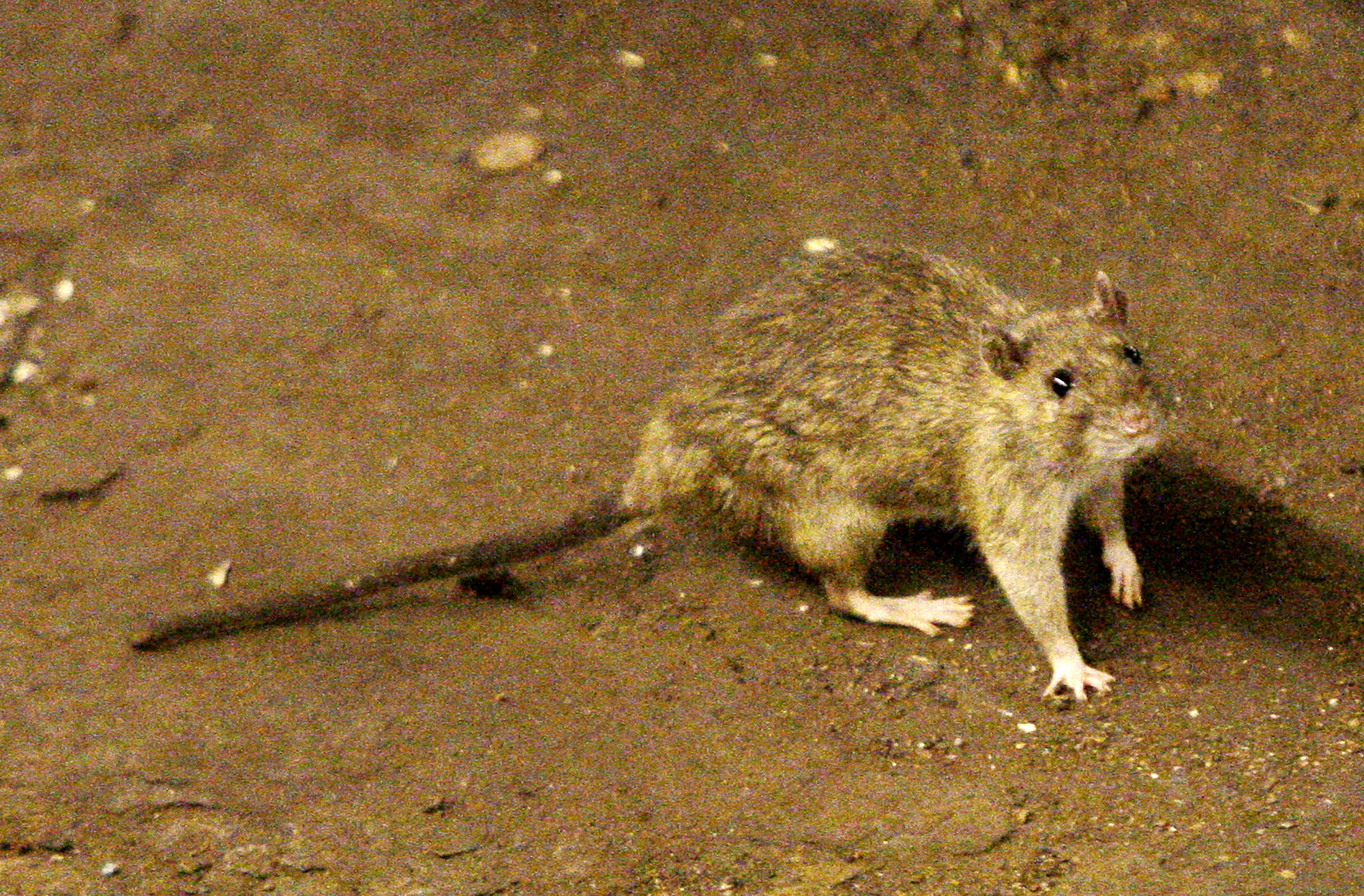 NEW YORK -- It's no secret that New York City has been in search of a way to win its war with rats for decades. But one building in Harlem has become so inundated with the pests that it has been dubbed "rat city."

Along 104th street in Harlem, near the George Washington Homes, the neighbors say that the rodents have taken over to the point where they are not scared of people.

"They walk freely through the streets and as they see you, they lunge at you at times and you do have to run," one Harlemite told CBS New York.

"I'm careful where I walk and I watch where I'm going so I don't have to run into them," said another resident. "And wherever I see garbage I stay away from it.

Residents say that garbage that isn't picked up is a source of the problem. Another source is people who leave food out for feral cats and birds, unwittingly attracting the critters.

"The maintenance guys, they don't clean up how they should and empty the compactors," a resident named Michelle said. "So when they get stopped up and clogged up, we have to put the trash in a bag in the hallway, instead of the compactor. It draws the rats."

Michelle has three young children, and she's worried about their safety with the rats running around.

"When we go to put out the garbage, they run by," said Robert, who works in a community center in East Harlem. "They'll startle you. But... what can you do? Get used to them."

New York's rat problem got worse after Superstorm Sandy hit in 2012. It got so bad that a city councilwoman floated a proposal to create a $500,000 emergency rat mitigation program for storm-impacted neighborhoods.