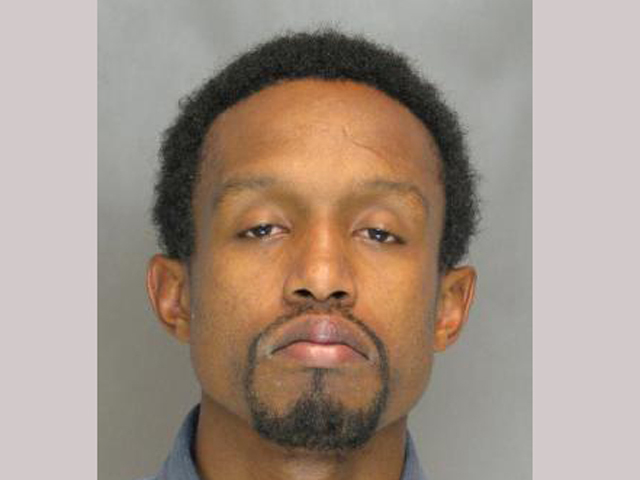 (CBS) REISTERSTOWN, Md. - Baltimore County police have charged a maintenance man in the fatal stabbing of a property manager in Reisterstown.

Twenty-seven-year-old Rashaan Williams of Windsor Mill was charged Tuesday with first-degree murder in the stabbing death of 29-year-old Melinda Maltese Schaefer of Dundalk.

Schaefer was found stabbed June 14 in the leasing office of the Townes at Harvestview. Police say she was stabbed several times.

According to CBS Baltimore, witnesses say Williams was the only one who went into the victim's office during the attack.

A Baltimore County police officer told the station, "There was evidence of an extremely violent confrontation. The leasing office was a wreck. The chairs, the desk were strewn everywhere and there was blood all over the walls and the blinds."

Police say Williams worked as a maintenance man at the complex and lived there when the slaying occurred.

The suspect reportedly told investigators that he was out at a dollar store at around 9:20a.m. The killing is believed to have taken place between 9:30 and 9:45 a.m.

Surveillance video from the dollar store shows Williams wearing a different outfit than he wore at 10:30 a.m. when he went to home depot, according to the station.

Police believe Williams discarded the clothing after it was soiled at the murder scene.

The motive of the killing remains unknown. Williams is being held without bond.