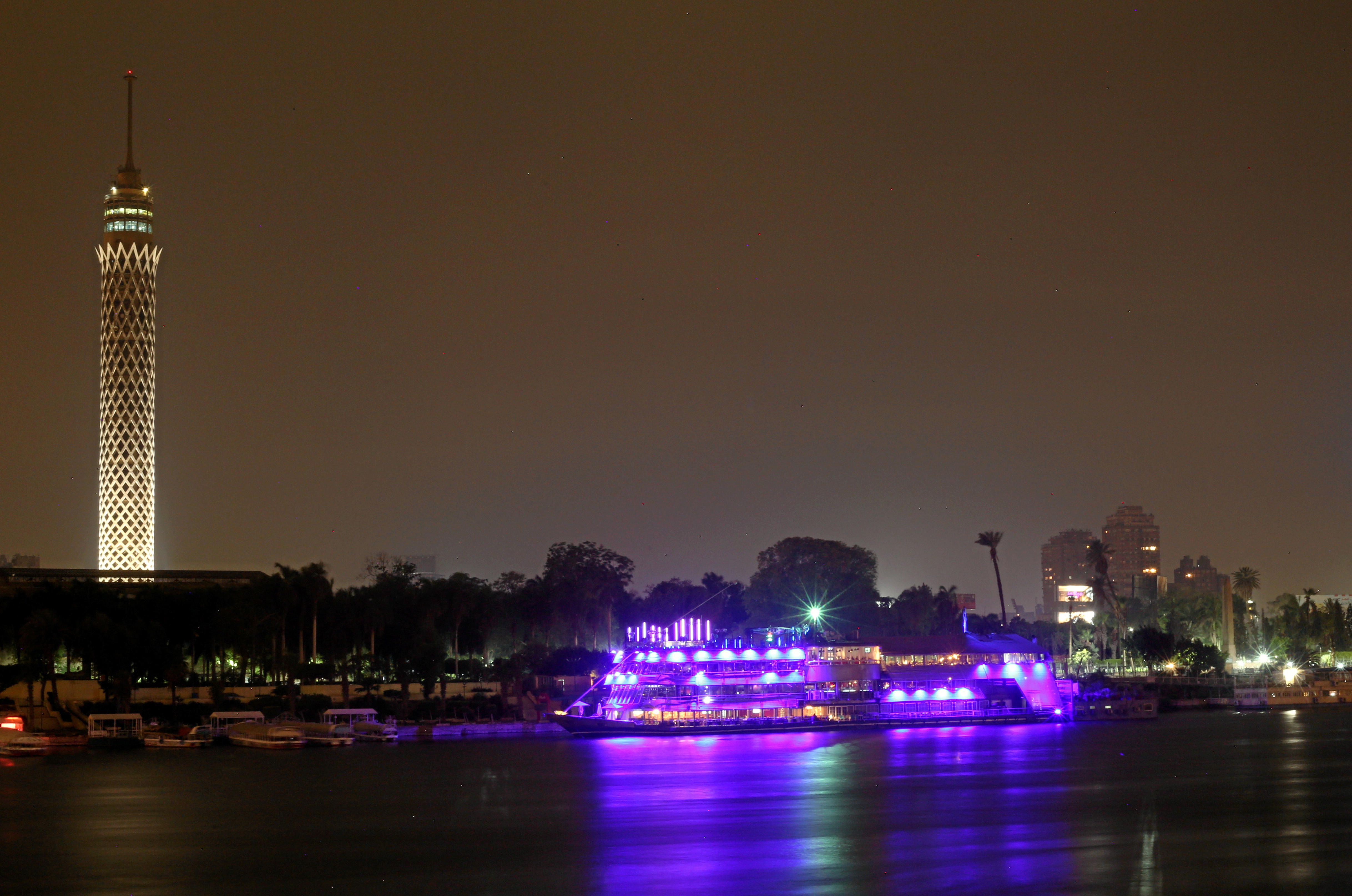 CAIRO -- Rare heavy rainfall pummeled the Egyptian capital and other parts of the country for a second day Wednesday, with showers flooding roads and a new, leafy suburb east of Cairo. The downfall, which began late Tuesday, forced authorities to close highways connecting Cairo to other provinces, the state news agency MENA reported.

Heavy rain has left parts of Egypt impassable after the deluge of water flooded streets and damaged property.

Parts of Cairo's ring road were shut down for several hours, forcing some travelers to spend the night in their cars.

New Cairo, a leafy suburb east of the capital, was the hardest hit, with electrical cables landing in floodwaters that trapped people in their cars.

People in Cairo's upscale Fifth Settlement area captured the floods, leaky ceilings and downpours on their mobile phones and posted the imagery on social media.

Footage includes scenes of water pouring through the ceiling of a mall there. Other pictures from the luxury suburb showed parked cars almost completely submerged in the flood waters. Legislator Ibrahim Hegazy urged the military to rescue the New Cairo suburb.

Police rescued 24 people -- 21 students, their driver and two supervisors -- who were trapped while on a trip to a nature reserve near Cairo, the Interior Ministry said on Wednesday.

Poor weather conditions and heavy rains were expected to continue through the week, the head of Egypt's Meteorological Authority Ahmed Abdel-Al told the state-run al-Ahram daily.

He said the weather is expected to improve across the country, starting Friday.