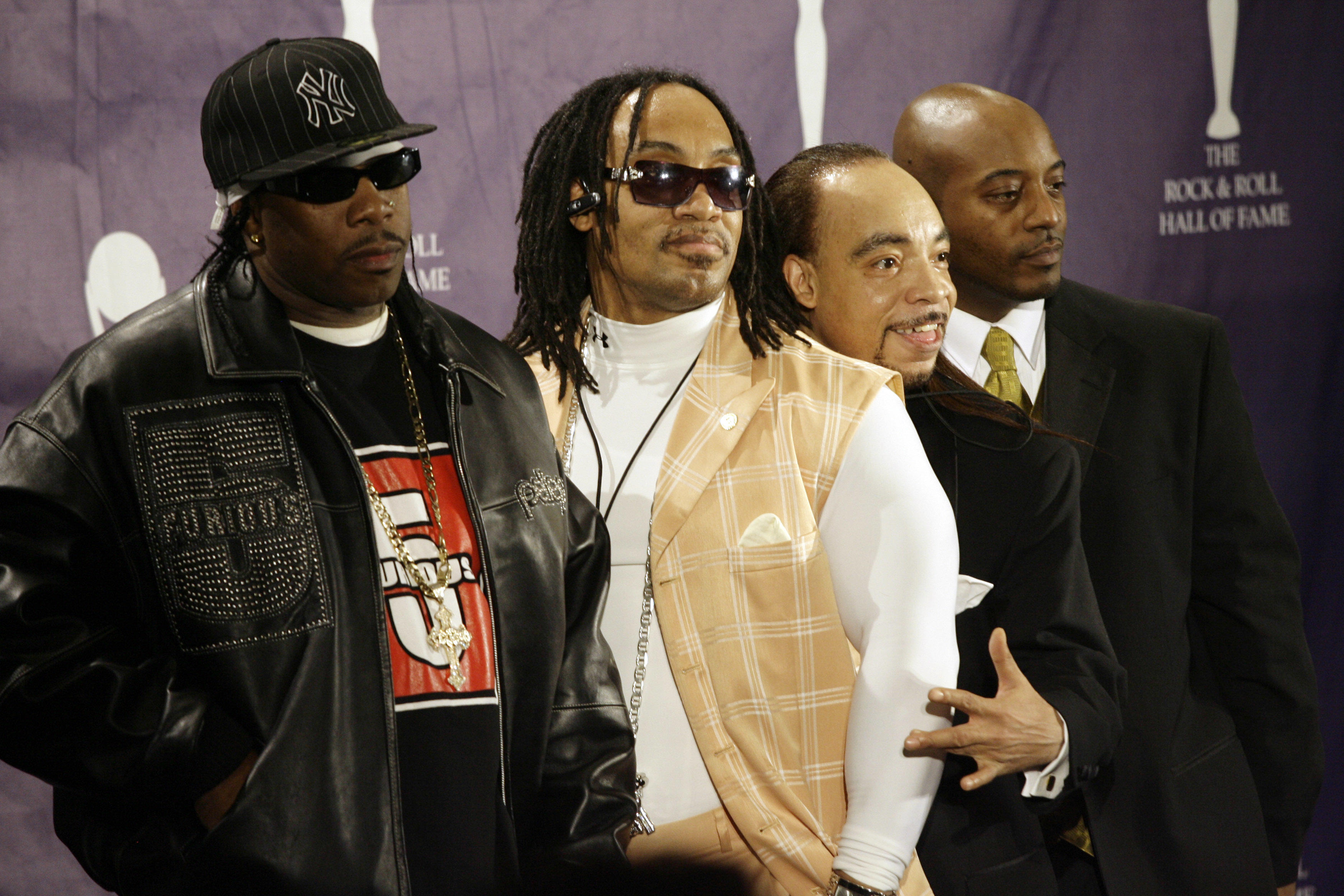 NEW YORK -- One of the founding members of the 1980s hip hop group Grandmaster Flash and The Furious Five was arrested in New York in connection with the fatal stabbing of a homeless man, police said.

The stabbing happened in midtown Manhattan shortly before midnight on Monday. Police said the 55-year-old victim was found with multiple stab wounds to his torso. It's not clear what sparked the stabbing.

People in the area told CBS New York this degree of violence is rare in the neighborhood.

"Never happened before in this place, this area. It was surprising and scary, too," restaurant employee Abinash Shrestra said. "Because we work the whole nighttime so we never hear about these types of things."

Police described the victim, who lived in a shelter, as a level 2 sex offender. His identity has not yet been released.

Video shows a handcuffed Glover, his gray hair pulled back into a tightly-wound pony tail, being escorted out of a police precinct Wednesday night.

Grandmaster Flash and the Furious Five is best known for their 1982 rap song, "The Message." The group was formed in the late 1970s in the Bronx.