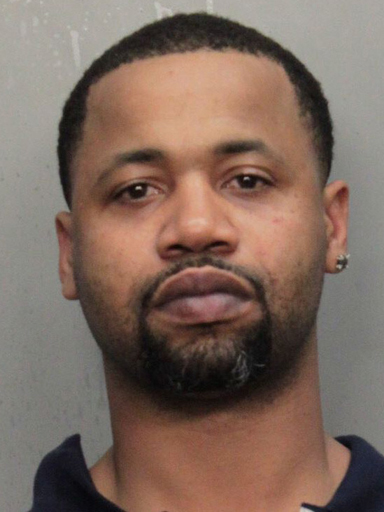 (CBS) MIAMI - Rapper Juvenile, born Terius Gary, was arrested and charged with disorderly conduct after he reportedly got into a fight at LIV nightclub in Miami Beach on Monday morning after reuniting on stage with former Hot Boys member, Lil Wayne, CBS Miami reports.

Police were called to the Fontainebleau Miami Beach because of a "disturbance that was taking place on the property near the front entrance," according to the 37-year-old's arrest affidavit.

Security personnel reportedly told officers that Gary had gotten into a fight inside of the club that spilled outside. When officers arrived, they broke up a 100 person crowd of people fighting and screaming, and saw Gray heading for his vehicle before they arrested him.

Gray was reportedly on stage with Lil Wayne when the fight began, though police say the cause is still unclear. Monday was the first time the two they had been together since a feud split the Hot Boys up in the 1990s.

Wilfert Carl Zanders, 35, Robert Hans Jean, 24, and Vladimir Calixte, 24, were also charged with disorderly conduct at the club, according to a police report.

CBS Miami reports that records show Gary has been arrested previously on drug and assault charges. He also served 75 hours of community service for a fight outside of a club in Miami in 2003.