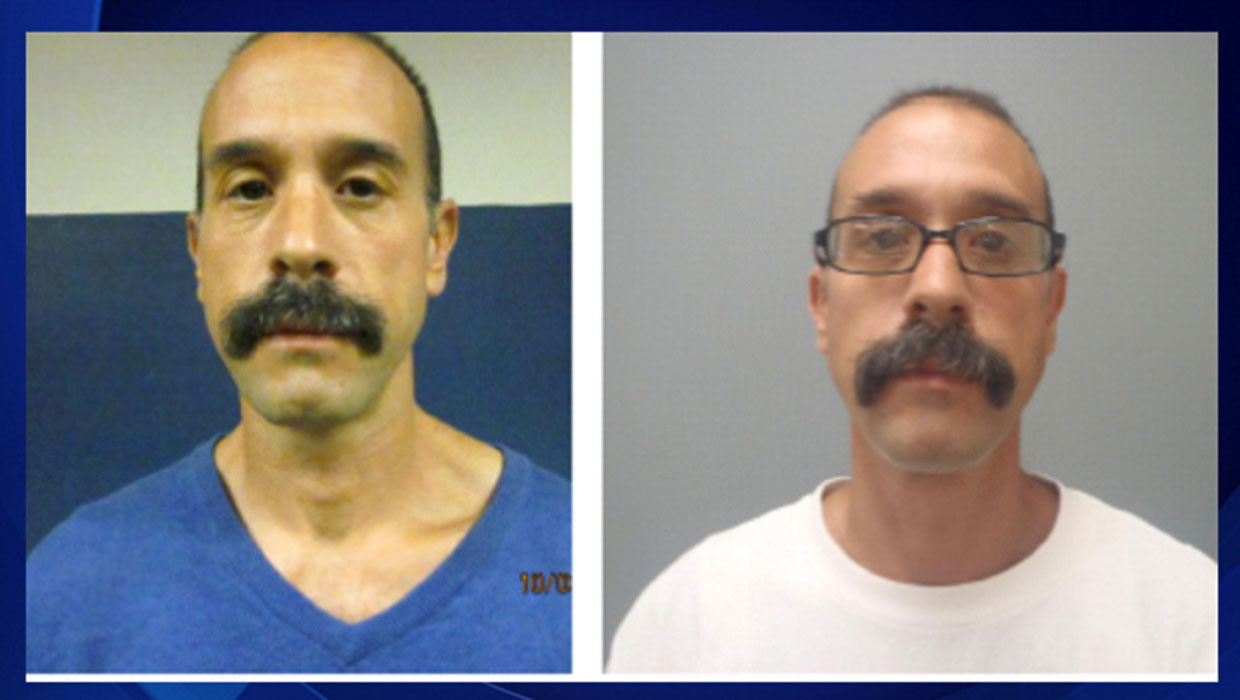 PALMDALE, Calif. -- A convicted rapist on the run after cutting off his GPS device was found hiding under a mattress by police responding to a burglary call in Los Angeles County early Wednesday morning, reports CBS Los Angeles.

The sheriff's department said Joseph Serapiglia, 43, was arrested around 3:40 a.m in a Palmdale residence. He reportedly gave several false names during questioning before finally admitting to his true identity.

In 1991, Serapiglia was reportedly sentenced to 42 years in prison for attempted murder and rape. He was released to live in San Fernando in April after serving 23 years. The station reports that he was last seen Friday near an intersection in Panorama City.

Serapiglia was reportedly arrested in October for a parole violation and drug possession. He was released last Thursday and allegedly cut off the GPS device the very same day.

CBS Los Angeles reports that Serapiglia was being held without bail.