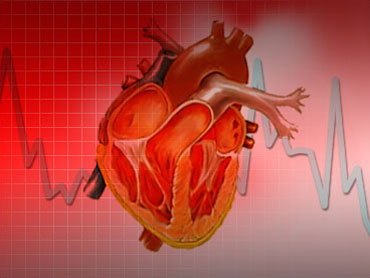 ROCHESTER, N.Y. - The sister of a New York state prison inmate serving time for raping a 12-year-old female relative in 1996 says her brother has turned down a heart transplant.

Kenneth Pike was flown from Coxsackie prison to Strong Memorial Hospital in Rochester last week for a transplant revaluation. The Department of Corrections confirmed Monday that Pike was being evaluated.

But later Monday, Pike's sister, Sharon Cardinal of Auburn, told media outlets that her brother had changed his mind about the transplant after news reports sparked a debate over inmates receiving organ transplants at taxpayers' expense.

The 55-year-old Pike is serving an 18- to 40-year sentence for rape. Another relative says he recently underwent a triple bypass and would likely die without a transplant.