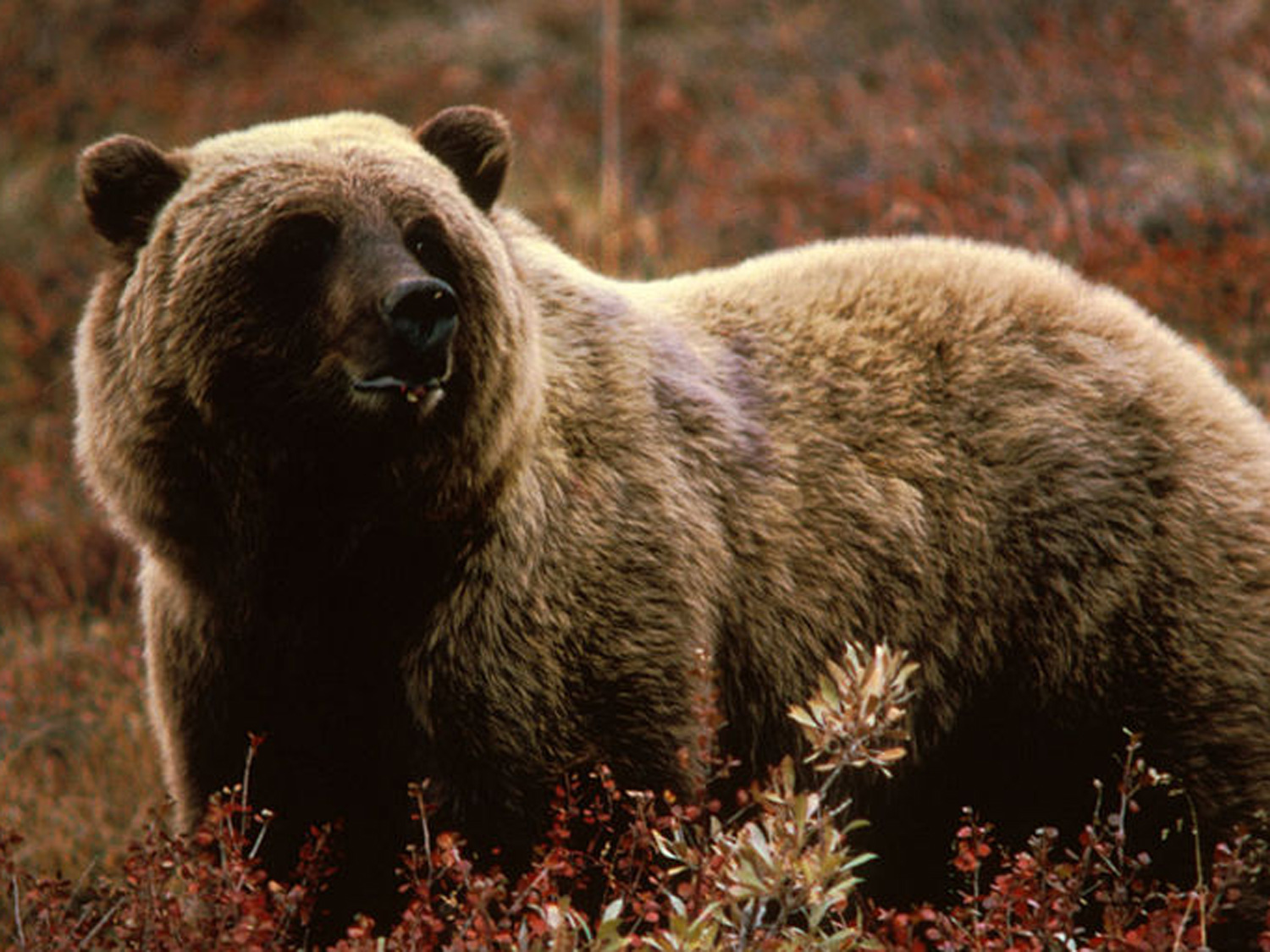 YELLOWSTONE NATIONAL PARK, Wyo. - Rangers investigated Saturday whether a Michigan man was the victim of a grizzly attack in Yellowstone National Park or if the bear had come upon the hiker's body after he died.

The man was found Friday morning by two hikers on the Mary Mountain Trail, which runs northeast of the park's iconic Old Faithful geyser. Investigators found grizzly bear tracks and scat near the man, but were not immediately sure whether the grizzly caused the man's death or disturbed his body after he died.

``It's very clear that there was a bear around the man's body. What we don't know is whether this was a bear attack, or whether the bear came upon this man's body after he died.''

Authorities say the man likely died Wednesday or Thursday. Park officials did not plan to name the hiker a man in his 60s from the Upper Peninsula of Michigan until Sunday, pending family notification.

His death comes after a female bear attacked and killed a 57-year-old California man on the popular Wapiti Lake Trail, miles away from where the Michigan man was discovered Friday.

The female bear that killed the California man was not killed because officials said the sow was only defending its cubs and had not threatened humans before.

An autopsy is planned for the Michigan man in Montana, outside the park.

An aerial search of the area Saturday turned up no bear activity. Nash said that park rangers and wildlife biologists were combing the area on foot.

``They are reviewing and investigating the scene to see if they can find any clues about what happened,'' Nash said.

Yellowstone Superintendent Dan Wenk said that the hiker was found with a snack bar in his closed backpack, but that it appears the grizzly did not try to get at the food.

Mary Mountain is a 21-mile-long backcountry trail in the central area of the park. It's closed from March to June because park managers list it as ``high-density grizzly bear habitat.''

Mary Mountain was closed after the man was discovered, along with the Cygnet Lakes Trail and a section of the Hayden Valley west of the Grand Loop Road.

Nash said that the Michigan hiker was staying in the park, but not camping off the Mary Mountain Trail. The man was not carrying bear pepper spray, which is advised for hikers in the area, Nash said.