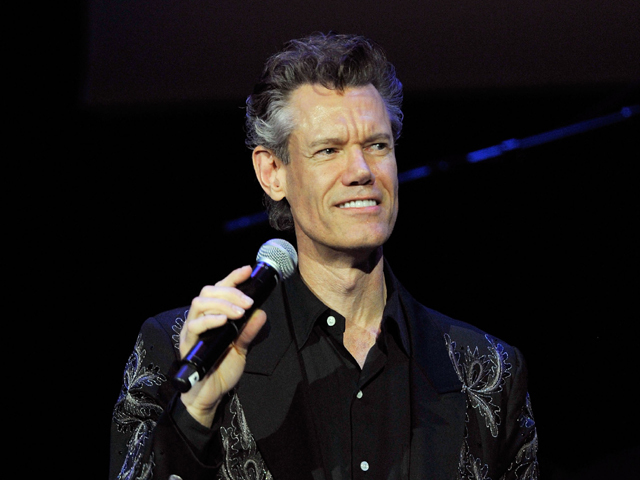 Randy Travis is expected to enter a guilty plea in a drunken-driving case in North Texas, according to a local prosecutor there.

Travis was naked when he was arrested following a single-vehicle accident Aug. 7 near Tioga, a city about 60 miles north of Dallas. Authorities have said his blood-alcohol level was more than 0.15. The legal limit for driving is 0.08.

This isn't the only legal issue Travis has had to face recently. Just last week, the country music star plead no contest over a brawl at a Texas church parking lot last August. Last February, Travis was arrested for public intoxication following a Super Bowl party.

Brown says Travis will plead guilty this week to misdemeanor drunken driving, which is punishable by up to two years in jail and a $4,000 fine. The 53-year-old Travis still faces a retaliation charge for allegedly threatening officers.