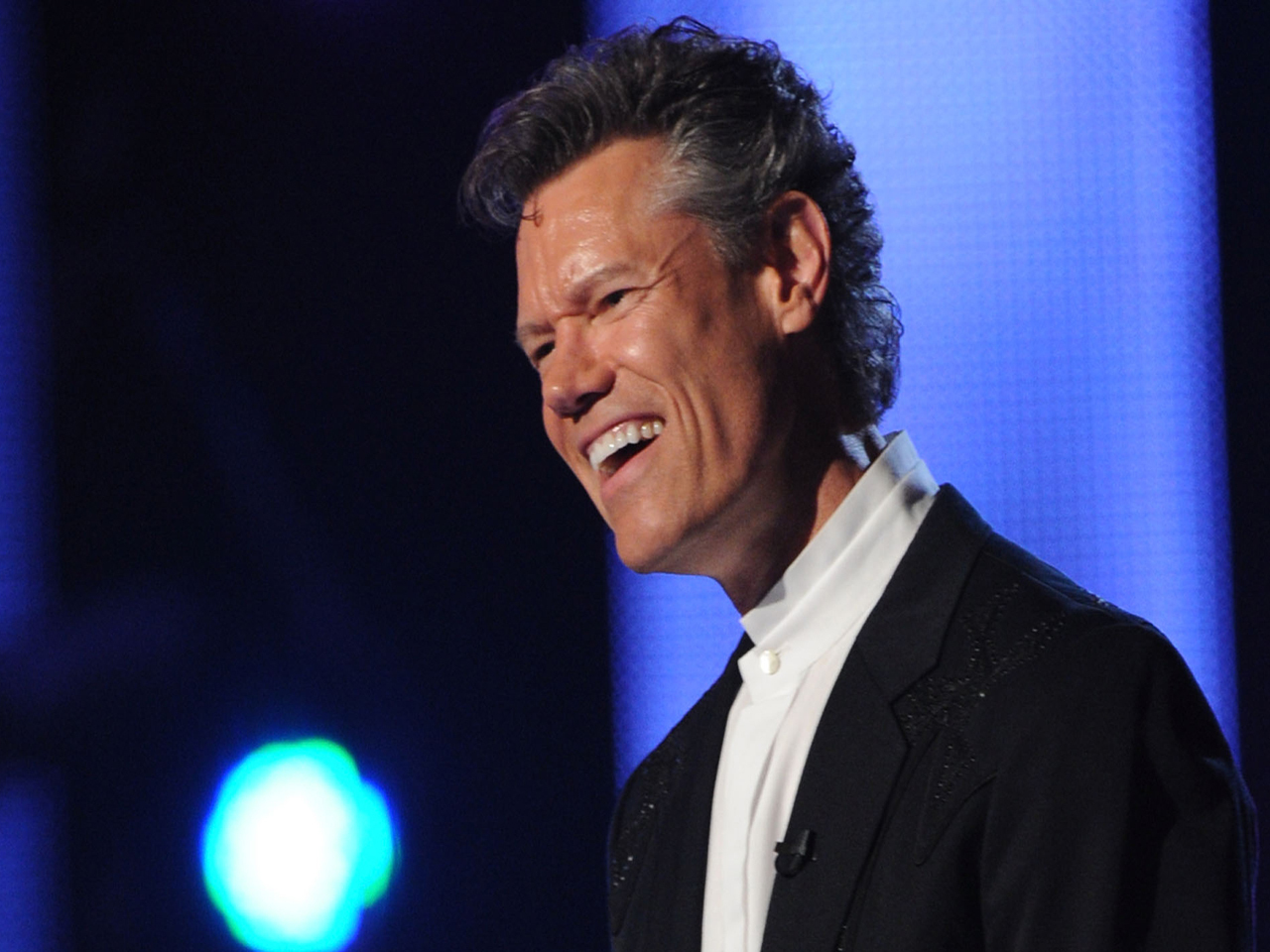 An officer arrested the 52-year-old singer and took him to a jail at 1:30 a.m, according to a Denton County Sheriff's Office spokesman Tom Reedy. Travis was released on a Class C misdemeanor citation at 7:44 a.m.

Reedy said authorities received a call about a suspicious vehicle parked outside a Baptist church. Travis was found inside his car with an open bottle of wine and smelling of alcohol, police said.

He was brought to the county jail and held for four hours as is policy for public intoxication, Reedy told CBSNews.com. Travis released a statement on Monday to the Associated Press, saying, "I apologize for what resulted following an evening of celebrating the Super Bowl. I'm committed to being responsible and accountable, and apologize for my actions."

Travis is on the road this month and is next scheduled to perform on Friday in Grand Ronde, Ore.