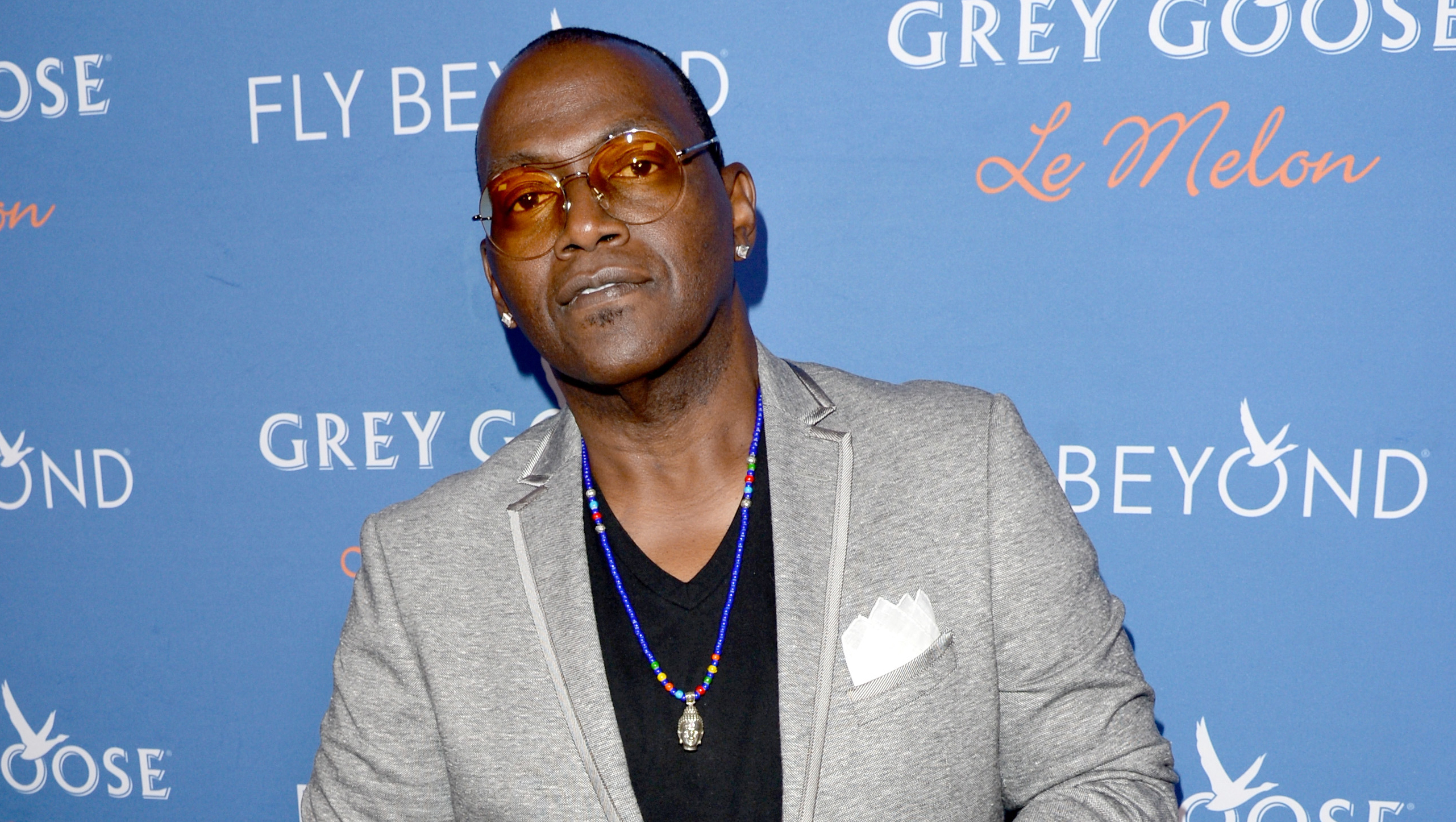 The longtime judge-turned-mentor announced Tuesday that he's leaving the show after 13 seasons, saying in a statement: "I'm proud to have been a part of a series that discovered some incredible artists and will go down in history as one of the most successful television shows ever. A true original, Idol started it all. Onto what's next."

This leaves host Ryan Seacrest as the only original cast member left on the Fox series. Season 14 of "American Idol" will kick off in January with judges Keith Urban, Jennifer Lopez and Harry Connick Jr.

Earlier this year Jackson and his wife, Erika Jackson, revealed they were splitting up after 19 years of marriage.

Tell us: Are you sad to see Jackson go?