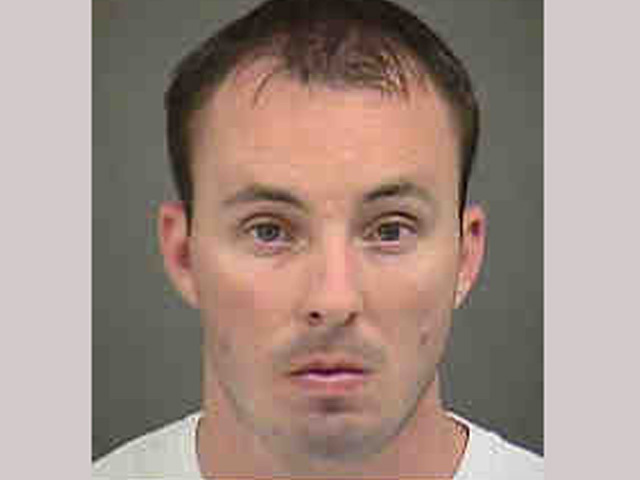 (CBS/AP) CHARLOTTE, N.C. - A North Carolina police officer is scheduled to appear in court Monday to face a voluntary manslaughter charge in the shooting death of a former Florida A&M football player.

The deadly encounter unfolded early Saturday after  24-year-old Jonathan A. Ferrell, had apparently been in an automobile wreck. He sought help at a nearby house, according to a statement from Charlotte-Mecklenburg police. A woman answered the door and, when she didn't recognize the man, called 911.

Officers responding to the breaking and entering call found Ferrell nearby. Ferrell, who was unarmed, ran toward the officers, who tried to stop him with a Taser. Police said he continued to run toward them when officer Randall Kerrick fired his gun, hitting Ferrell several times. Ferrell died at the scene.

A police statement Saturday said the investigation showed the shooting was excessive and "Kerrick did not have a lawful right to discharge his weapon during this encounter."

In describing the accident, Police Chief Rodney Monroe has said Ferrell was driving a vehicle that crashed into trees off a northeast Charlotte road early Saturday, and the wreck was so severe he would have had to climb out of the back window to escape.

Monroe said he did not know what caused the crash and did not say whether Ferrell suffered injuries.

Ferrell apparently walked about a half-mile to the nearest house and was "banging on the door viciously" to attract attention, Monroe said. Thinking it was her husband coming home late from work, the woman who lives there opened the door. When she saw Ferrell, she shut it and called police about 2:30 a.m., Monroe said.

Monroe said he didn't think the unarmed Ferrell made threats or tried to rob the woman.