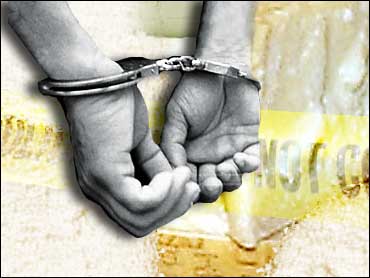 (CBS) BOYNTON BEACH, Fla. - Police say a mother and her daughter face charges for allegedly offering two-for-one sex deal on a website, according to the Sun Sentinel.

Ramona Ramoutar, 43, and Daniella Esthie Sinanan, 24, reportedly placed an ad offering themselves on the, "south florida escorts" section of backpage.com, according to Boynton Beach police.

The paper reports the women, who went by the names "Jazmine" and "Angel," were also arrested on prostitution charges in July.

Officers were allegedly tipped off by neighbors who complained about what was going on in the women's apartment.

After an undercover officer posed as a client, the women admitted they were planning to have sex with the caller for $160, according to the Sun Sentinel.

When searching the apartment, police reportedly found a glass pipe and needles.

As of Wednesday afternoon, both women remained under police custody at the Palm Beach County Jail, according to the paper.