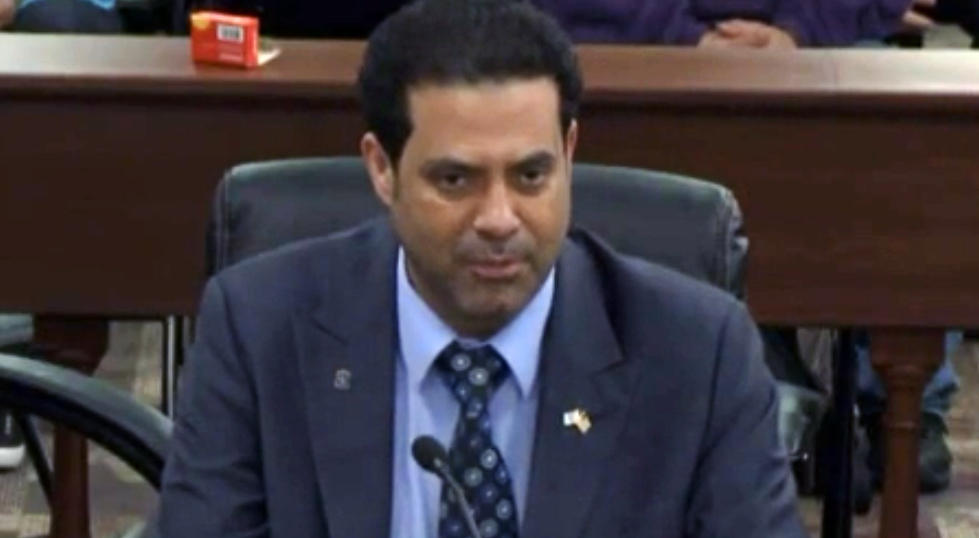 Rep. Ramon Perez brought printouts of a Wikipedia article Wednesday to give to House Finance Committee members as part of his testimony in favor of a bill.

Perez told CBS affiliate WPRI-TV that he was "extremely" embarrassed by the situation and took responsibility for it, but insisted the handout was provided to him by a friend whom he had asked to research the information.

A House spokesman confirmed Perez gave the document to the clerk, who made copies and distributed them. The clerk collected the handouts from members when the tabs were discovered. Perez submitted a new handout the next day.

Perez told WPRI that many of his colleagues have questioned him about the incident. "Now I think everyone is looking at me differently," he said. "I have never dealt with a situation like this before."

He also defended himself in a Facebook post on Friday, saying that the incident was simply a mistake.