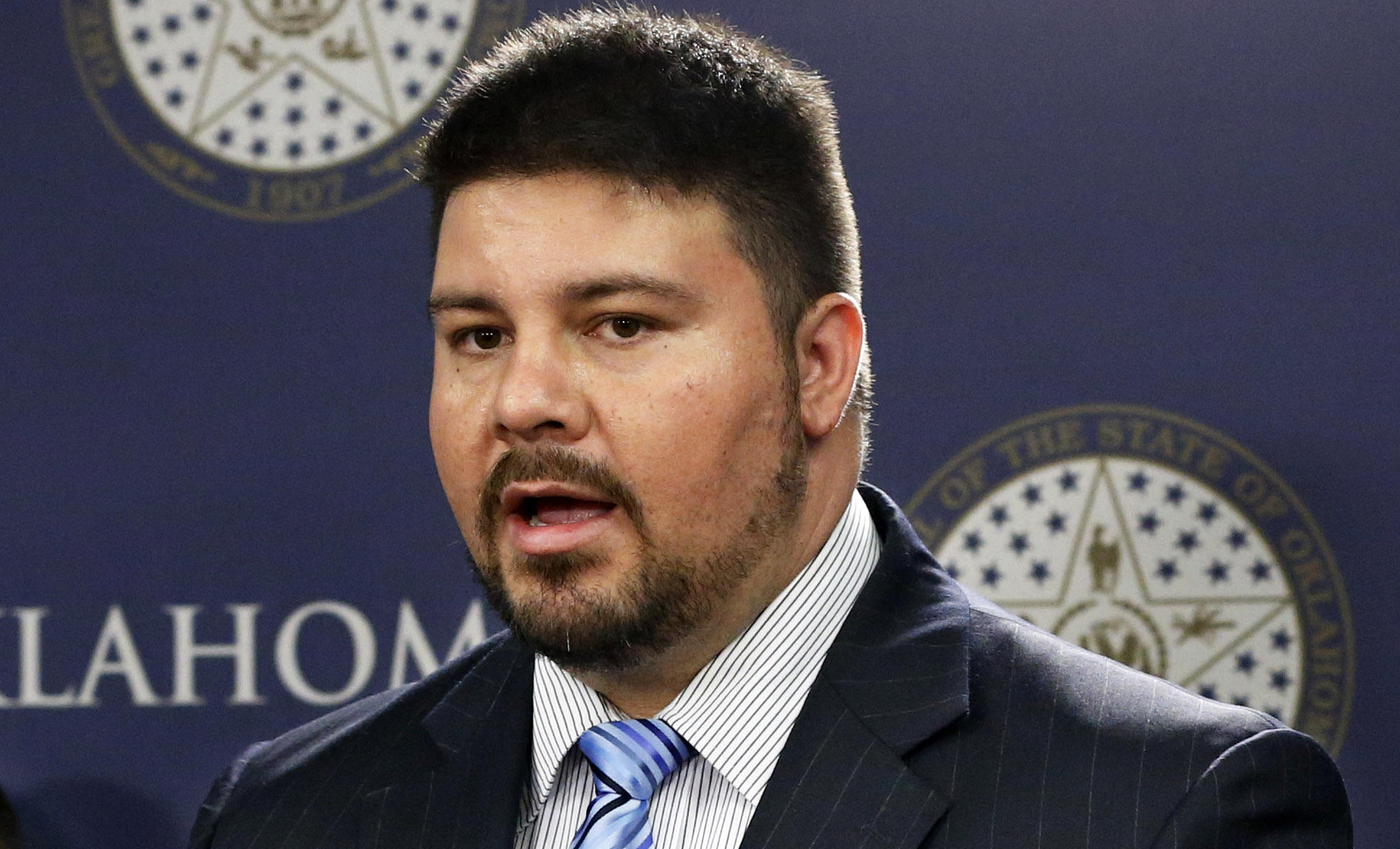 OKLAHOMA CITY -- A Republican state senator who was charged by state prosecutors with engaging in child prostitution -- and who faces felony child prostitution charges -- after police say he solicited sex from a 17-year-old boy plans to resign his seat by Wednesday evening, his attorney said.

Attorney Ed Blau said Monday night he’d recently been retained by Sen. Ralph Shortey and that it was premature to comment on the charges until he had more time to discuss the case with his client.

“Other than the probable cause affidavit that was released publicly, I haven’t seen a single police report or talked to a single witness,” Blau said.

Blau said he expects a not-guilty plea will be entered on Shortey’s behalf when he makes his initial appearance in court later this week. Meanwhile, the FBI and U.S. Secret Service in Oklahoma City both confirmed Monday they have joined the investigation into Shortey.

The FBI conducted a search on Friday of Shortey’s Oklahoma City home, FBI spokeswoman Jessica Rice confirmed. But he said he could not provide more details “as this is a sensitive ongoing investigation.”

The U.S. Secret Service is assisting in the probe at the request of the Moore Police Department, said Ken Valentine, special agent in charge of the agency’s Oklahoma City office.

“Where we have expertise, be it in cyber or electronics, that we can assist them with, then we do,” Valentine said.

Moore Police said they were called earlier this month to a Super 8 in Moore, to conduct a welfare check. Officers said they could smell marijuana coming from inside a room when they arrived at its door, CBS affiliate KWTV reported. They found Shortey and the teen alone inside.

A search of the teen’s tablet uncovered a series of sexually explicit exchanges in which Shortey referred to the teen as “baby boy” and offered him cash in exchange for “sexual stuff,” according to a police report. Police also found lotion and an open box of condoms inside backpacks in the room.

The age of consent in Oklahoma is 16, but Oklahoma’s prostitution statute applies to any person under 18 years old.

Shortey turned himself in to the Cleveland County jail after he was found in the motel and charged, KWTV reported. He was released on a $100,000 bond.

No federal charges have been filed against Shortey, who is a conservative Republican from south Oklahoma City and is married with three young children.

The state Senate last week voted on a resolution to strip Shortey of most of his power, including his ability to serve on Senate committees and author bills. The Senate also took away his office, executive assistant and parking space.

Several Republican leaders have called for his resignation, including Gov. Mary Fallin. But senators have not voted to expel Shortey, which would take a two-thirds vote, so he will continue to draw his $38,400 annual salary.

Shortey also will likely be eligible to collect his state retirement, even if he is convicted of the charges. Joseph Fox, executive director of the Oklahoma Public Employees Retirement System, said Shortey became vested in the state’s retirement system last year after serving six years in the Oklahoma Senate. Oklahoma law allows for the forfeiture of retirement benefits only if the felony conviction is for bribery, corruption, forgery, perjury or a felony related to campaign finance or the duties of office. If Shortey contributed the maximum amount to his retirement, he would be eligible to collect $9,216 annually after he turns 60, according to state retirement calculations.