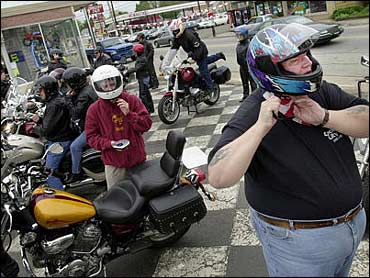 When mechanic Gary Gerardine Jr. rides his Harley Low Rider into Ohio - which like 29 other states does not require helmets - his headgear comes off.

"As soon as I see the sign, that thing's off my head; I don't even stop," said Gerardine.

Soon, he may not have to bring it at all.

Pennsylvania is among at least 12 states over the past year to consider letting adults decide whether to wear a helmet. It's a trend that picked up momentum in 1995, the year Congress repealed a federal law linking highway funds to such laws.

Medical and insurance groups oppose the change, citing the cost of caring for trauma victims and the proven safety benefits of helmets.

Only 20 states still require all riders to wear helmets, according to the National Highway Transportation Safety Administration. Three states have no helmet law at all, and the other 27 permit adults to ride bare-headed, although some require additional insurance.

Pennsylvania's 35-year-old helmet mandate was nearly changed in 1998. At the time, a measure passed both houses of the Legislature only to be vetoed by then-Gov. Tom Ridge because it also made eyewear optional, a provision not in the current bill.

This time around, Gov. Ed Rendell will sign the measure if it makes it to his desk, he has said.

"He is not recommending that people not wear their helmets," said his spokeswoman, Kate Philips. "He just believes people should have the choice not to, if they choose to do so."

The bill's sponsor says the matter comes down to giving adults the freedom to decide whether doing without hot, cumbersome headgear is worth the risk.

"There's no way that government can make our society risk-free," said Sen. John Wozniak, a western Pennsylvania Democrat. "We can't live inside a bubble or stay inside our houses."

As state laws on the issue have fallen, helmet-wearing rates have dropped and motorcycle-fatality rates have grown, according to the National Highway Transportation Safety Administration.

Unhelmeted motorcyclists are 29 percent less likely to survive a crash, and 40 percent more likely to die from a head injury, the NHTSA says.

"If people don't wear helmets, then the public ends up paying for their medical costs most of the time," said Cathy Chase, director of state affairs for the insurance-industry backed Advocates for Highway and Auto Safety.

But supporters of repeal say such statistics can be misleading.

One possible solution, according to a group that has lobbied for looser restrictions, is for more cyclists to take state-run motorcycle safety courses.

Improving rider training is a more effective safety measure than donning a helmet, said Charles Umbenhauer, lobbyist for the 7,000-member Pennsylvania Alliance of Bikers Aimed Toward Education, which has sought to repeal the law since the 1970s.

"Common sense tells you, if you're traveling 60, 65 miles per hour, and you're involved in a serious motorcycle accident, a helmet isn't going to do anything but allow you to have an open-casket funeral," Umbenhauer said.

Wozniak said he hopes the measure will go before the full Senate sometime this month.

There are motorcyclists rooting against it.

"Either you know somebody who's had an accident," Melzer said, "or you've seen an accident." 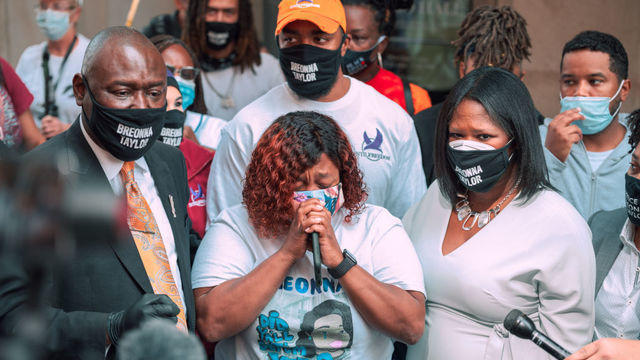 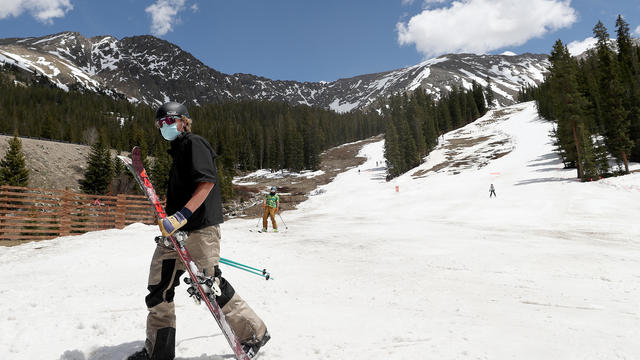