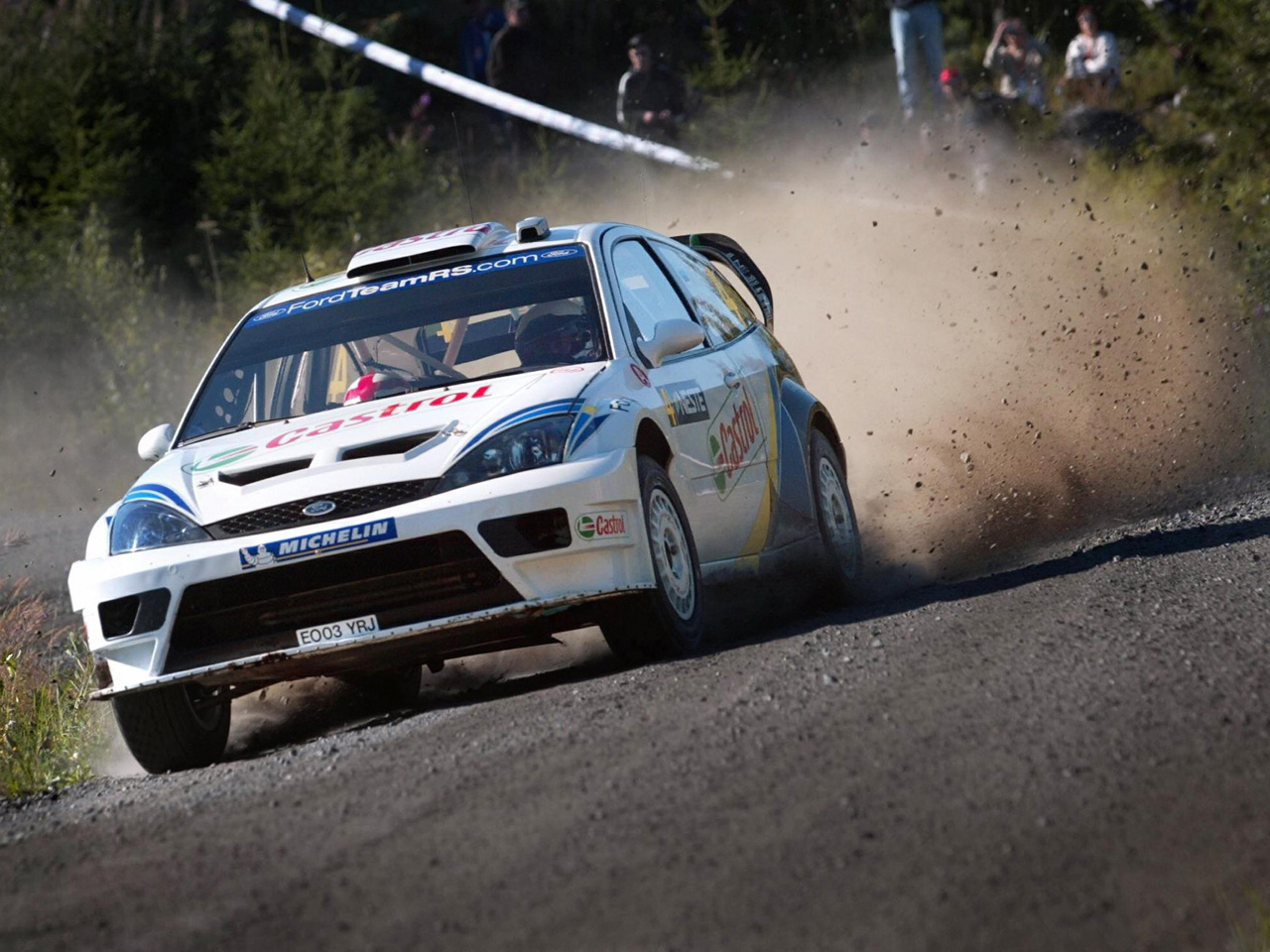 TALLINN, Estonia - Estonian police say a racing car plunged off the road during a local rally, killing two men and a woman who were watching the competition on the roadside.

Police spokesman Madis Vaikmaa says the cause of the accident was unclear and police had started an investigation. It occurred during the final stage of the Harju Rally on Saturday afternoon in good weather.

Vaikmaa said Sunday that the victims were all Estonian, in their 20s and 30s, and were watching in a designated area deemed safe for spectators. The Estonian driver and navigator, Sander Sepp and Ants Uustalu, were taken to hospital to be examined after their car overturned several times. Their condition was not known.