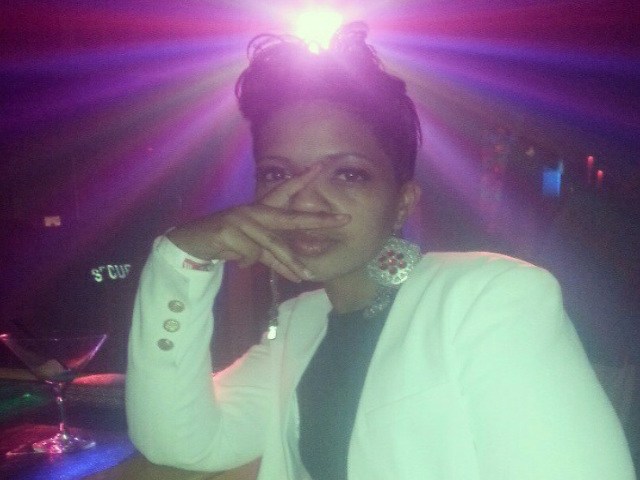 CLEVELAND HEIGHTS, Ohio - An investigation is underway after a Cleveland woman was found dead in a jail cell days after being arrested following an alleged altercation with an ex-spouse.

The Cuyahoga County medical examiner's office says an autopsy found no suspicious injuries, however her cause of death remains under investigation.

Police say Jones had several medical conditions and was taken by ambulance from the jail to a clinic the night before she died because she seemed lethargic.

Police say paramedics took her for medical evaluation on Saturday night, then checked her again after midnight and found her vital signs to be normal.

Police say Jones received prescription medications as instructed. They didn't specify what medical conditions she had.

One of the sisters, Renne Ashford, told the station she went to see Jones in jail on Saturday and that she seemed fine and was taking her medication.

Ashford questions though why her sister was released from the clinic so shortly after having been taken there by ambulance on Saturday night.

"How do you release someone within two hours from going to an ER room? You know, just in such a hurry to take her back to jail," Ashford told the station.

Jones' family says she has never been arrested before.

"If she made a mistake and made the wrong decisions, she doesn't deserve to be neglected knowing she has health issues," another sister, Rita Samuels, told the station.