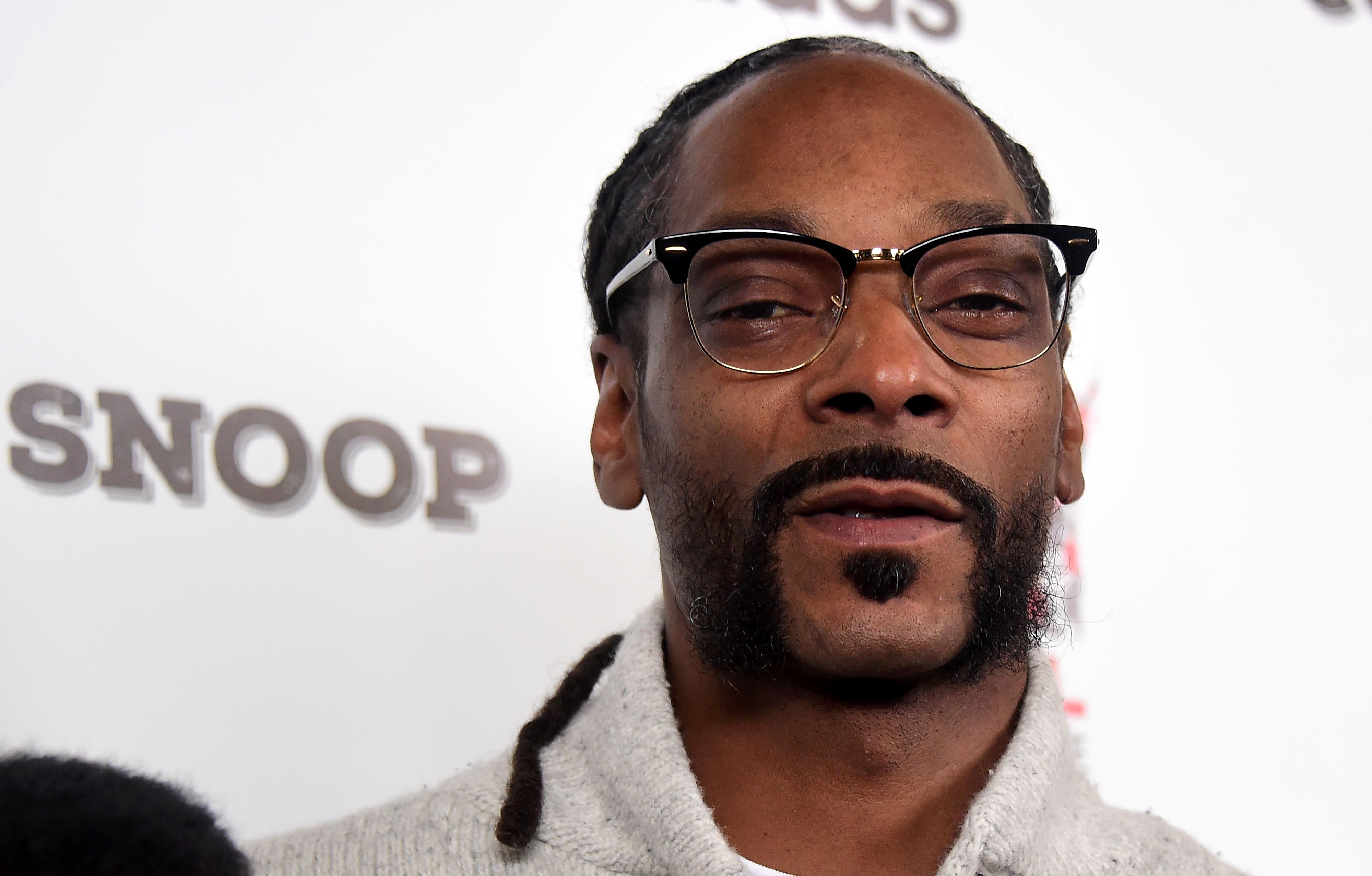 Authorities say 42 were hurt after a three-foot railing fell at the show.

Officials say one person was seriously injured. The rest of the injuries were considered minor.

Emergency crews were called to the BB&T Pavilion around 10:30 p.m.

"In one moment, a lot of people fall down," Tomas Stasko of Slovakia said.

"I saw one guy who was touching his face, and all of this part of the head was open," Pedro Gomez of Spain said.

Witnesses told KYW-TV the railing was not strong enough to sustain the weight of dozens of fans pressing against it trying to snap video of the two rappers.

Organizers canceled the rest of the concert shortly after the collapse.

Authorities aren't sure what caused the railing to buckle.