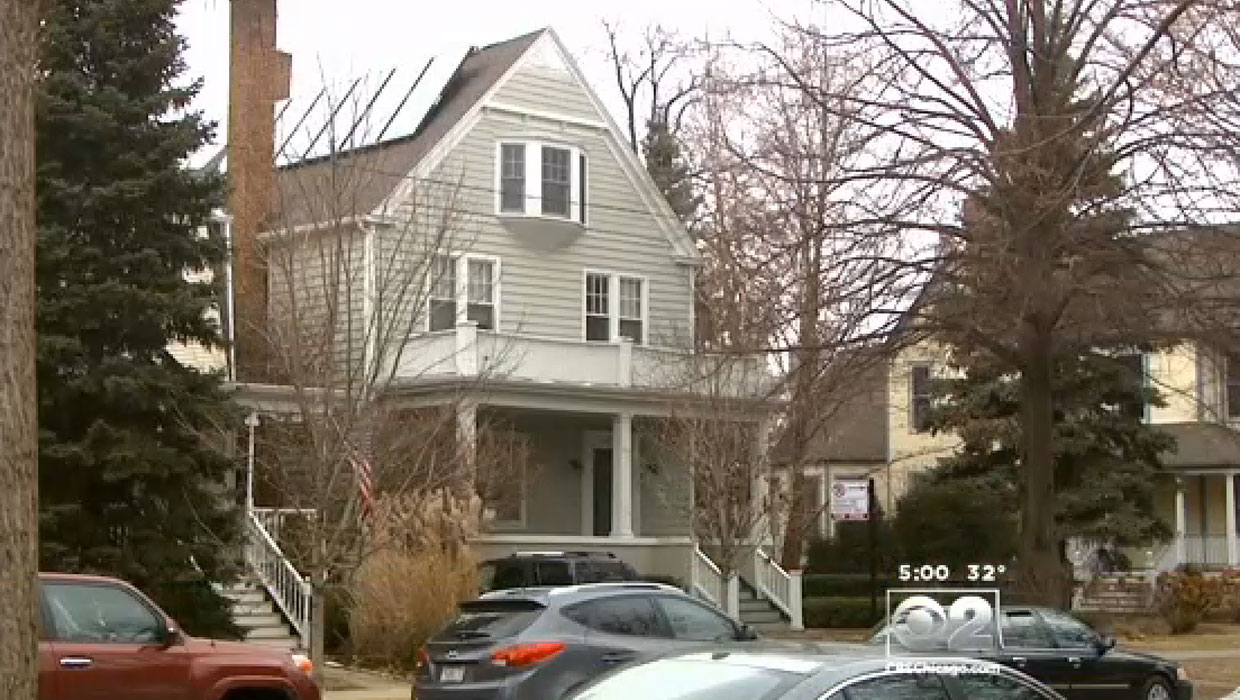 CHICAGO - The teenage son of Mayor Rahm Emanuel was the victim of a robbery outside the mayor's home last week, a spokesperson from the mayor's office confirms to CBS Chicago.

According to a police report obtained by the Chicago Tribune, Emanuel's 17-year-old son was outside talking on the phone a few houses away from the mayor's home on Friday night when he was jumped from behind by two men who stole his cell phone. One man allegedly put the teen in a chokehold and one punched him in the face. Emanuel reportedly suffered a fat lip and chipped tooth.

The mayor's spokesperson, Kelley Quinn, released a statement saying, "Yesterday evening Mayor Emanuel's son Zach was assaulted in a robbery during which his phone was stolen. He sustained injuries that required medical treatment, but was able to join the family for a long planned trip. The Mayor's focus is on his son's well-being, and as parents, he and Amy ask that the media respect their family's privacy at this time."

CBS Chicago reports that police officers are assigned to the mayor's home front and back 24 hours a day. There are also cameras at both ends of the block.

Dan Hill lives on the block. Hill says he saw an increased police presence on the block Saturday.

"There's been at least one more paddy wagon out here this morning and, just a couple unmarked cars up and down the street," Hill told CBS Chicago. "Usually there's just two, one in front and one in the back."

Police say no weapon was used. The suspects remain at large.