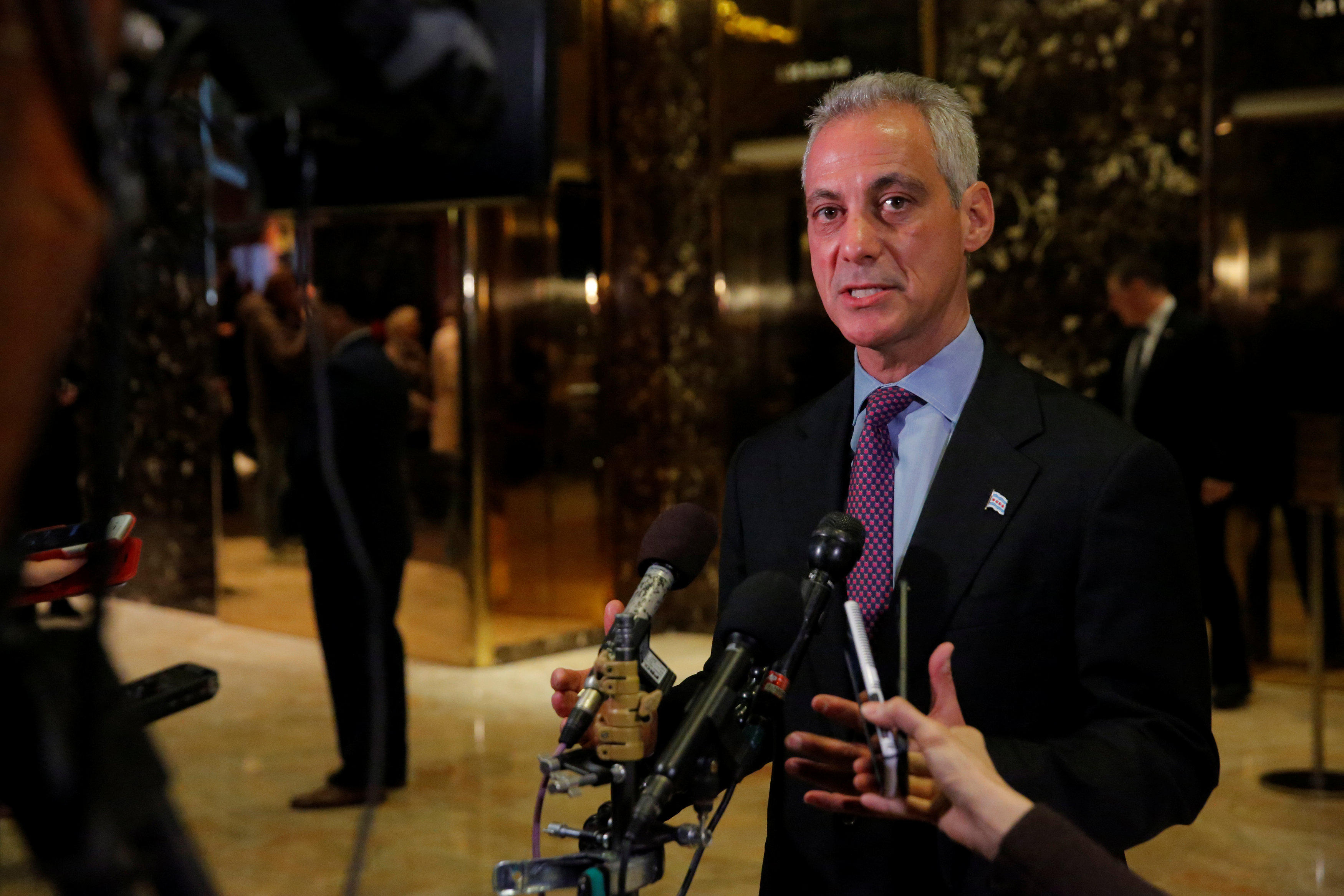 Chicago Mayor Rahm Emanuel and 16 other mayors are calling on President-elect Donald Trump to continue the Obama administration’s 2012 program that has deferred deportations for hundreds of thousands of people who came to the U.S. illegally as children.

“I delivered to the president-elect, his senior adviser and his chief of staff a letter signed by [17] mayors, put together from across the country, about our DACA students and that they were working hard toward the American dream,” Emanuel told reporters Wednesday after meeting with Mr. Trump at Trump Tower in Manhattan.

“We ask your Administration to continue to accept and adjudicate initial applications and renewals for Deferred Action for Childhood Arrivals (DACA) until Congress modernizes our immigration system and provides a more permanent form of relief for these individuals,” the letter said. “Ending DACA would disrupt the lives of close to one million young people, and it would disrupt the sectors of the American economy, as well as our national security and public safety, to which they contribute.”

Emanuel said he spoke to Mr. Trump Wednesday about the importance of sanctuary cities, which the president-elect has said he would defund when he’s in the White House. They also discussed transportation, investments in infrastructure, jobs programs and Chicago’s community college system, Emanuel said.

Since 2011, Emanuel has served as the mayor of Chicago. He previous served as President Obama’s chief of staff in the White House.

Mr. Trump, meanwhile, has not made clear if he would keep or eliminate the DACA program and has instead emphasized that his top priority is to deport millions of criminal undocumented immigrants.