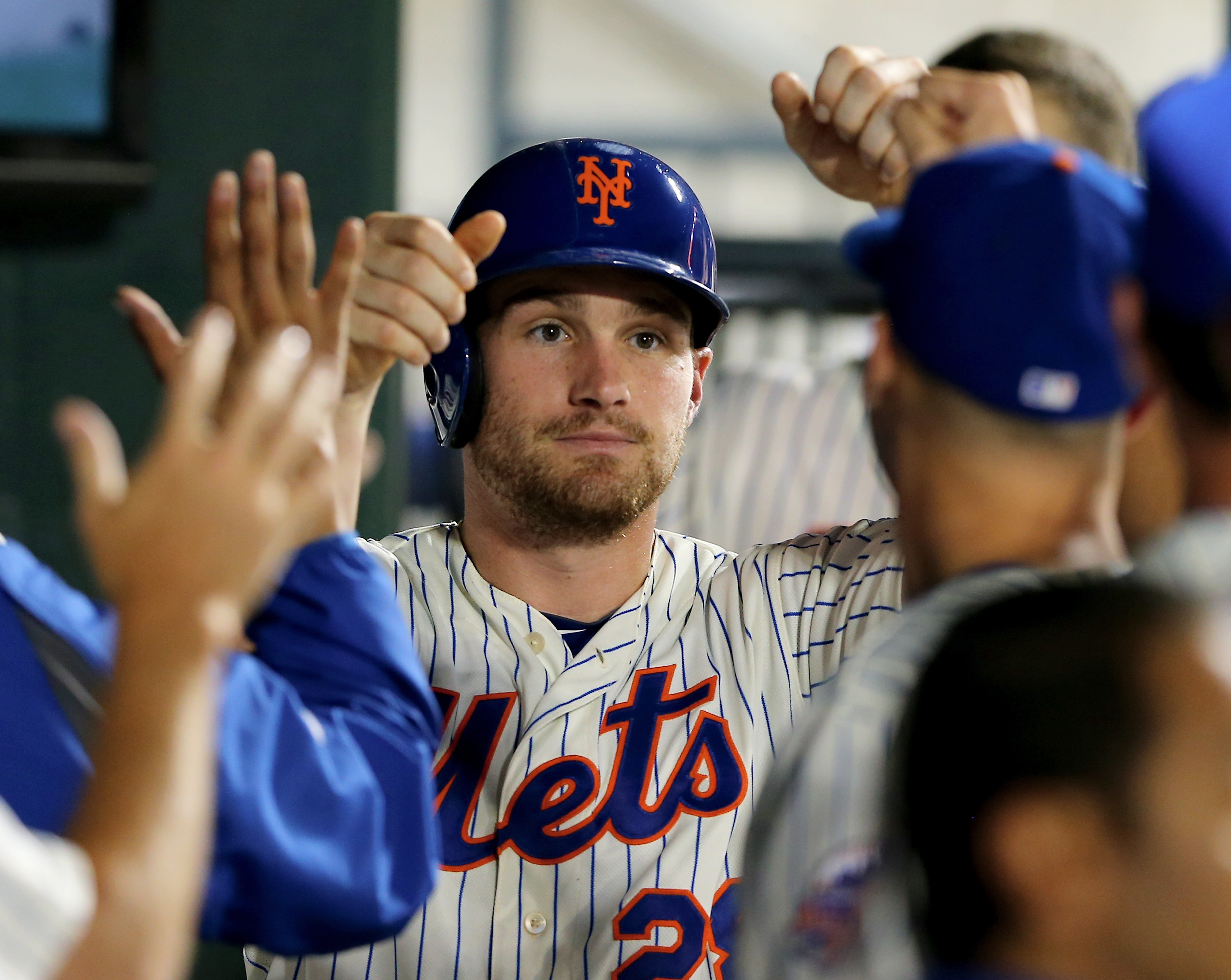 During the seventh inning of a September 2012 Yankees-Red Sox game, Boston star Dustin Pedroia learned from his manager that his wife was in labor. The former MVP, caught wide-eyed on camera, scampered off the field, high-fived a teammate and bolted from the stadium. The video went viral and it was generally regarded as a sweet moment rarely seen on a baseball field.

But on Wednesday, another MLB player was taking heat for essentially making the same decision. New York Mets second baseman Daniel Murphy missed the first two games of the season to be with his wife, who went into labor on opening day - and that decision did not sit well with several New York sports pundits, most notably Boomer Esiason. The former NFL quarterback suggested that Murphy and his wife should have scheduled a Caesarean so as not to disrupt the major leaguer's work obligations.

"Quite frankly I would've said 'C-section before the season starts," Esiason said on his daily WFAN "Boomer and Carton" show. "I need to be at opening day. I'm sorry, this is what makes our money, this is how we're going to live our life, this is going to give our child every opportunity to be a success in life. I'll be able to afford any college I want to send my kid to because I'm a baseball player."


The issue of athletes taking paternity leave has been debated before, in part because the players make so much money (Murphy's salary is $2,925,000, according to CBSSports.com) and because they only "work" for part of the year.

Esiason's co-host, Craig Carton, said he had no issue with Murphy being present for the birth of his child but said the player should not have missed more than one game.

"To me, and this is just my sensibility, assuming the birth went well, assuming your wife is fine, assuming the baby is fine -- 24 hours, you stay there, baby is good, you have a good support system for the mom and the baby, you get your ass back to your team and you play baseball," Carton said.

"You see the birth and you get back. What do you do in the first couple days? Maybe you take care of the other kids. Well, you gotta have someone to do that if you're a Major League Baseball player. I'm sorry, but you do ... Your wife doesn't need your help the first couple days, you know that," Francesca said.


For the record, the Mets had no issue with Murphy taking his leave.

"He missed two games," the manager said. "It's not like he has missed ten. When you start attacking Dan Murphy's credibility, you need to look in the mirror a little bit," manager Terry Collins told the Daily News." The man had his first child. He is allowed to be there. The rules state that he can be there, so he went. There is nothing against it. There's nothing wrong with it."

In 2011, the league instituted a three-day paternity leave "so that players could be with their families for an extraordinary time in their lives."

Murphy is not the only professional baseball player to be criticized for choosing to be with his wife for the birth of a child. In 2011, Texas Rangers pitcher Colby Lewis - the first player to take advantage of the league's paternity leave policy - was slammed by a local columnist for missing a start to be present for the birth of his second child.

As for Murphy, he was back in the lineup -- and singled in his first at-bat of the season -- Thursday afternoon after being placed on paternity leave.

CBS New York reports that the 29-year-old responded in stride to the criticism.

"My wife and I discussed it, and we felt the best thing for our family was for me to try to stay for an extra day (Wednesday)," said Murphy, who acknowledged he was aware of the comments.