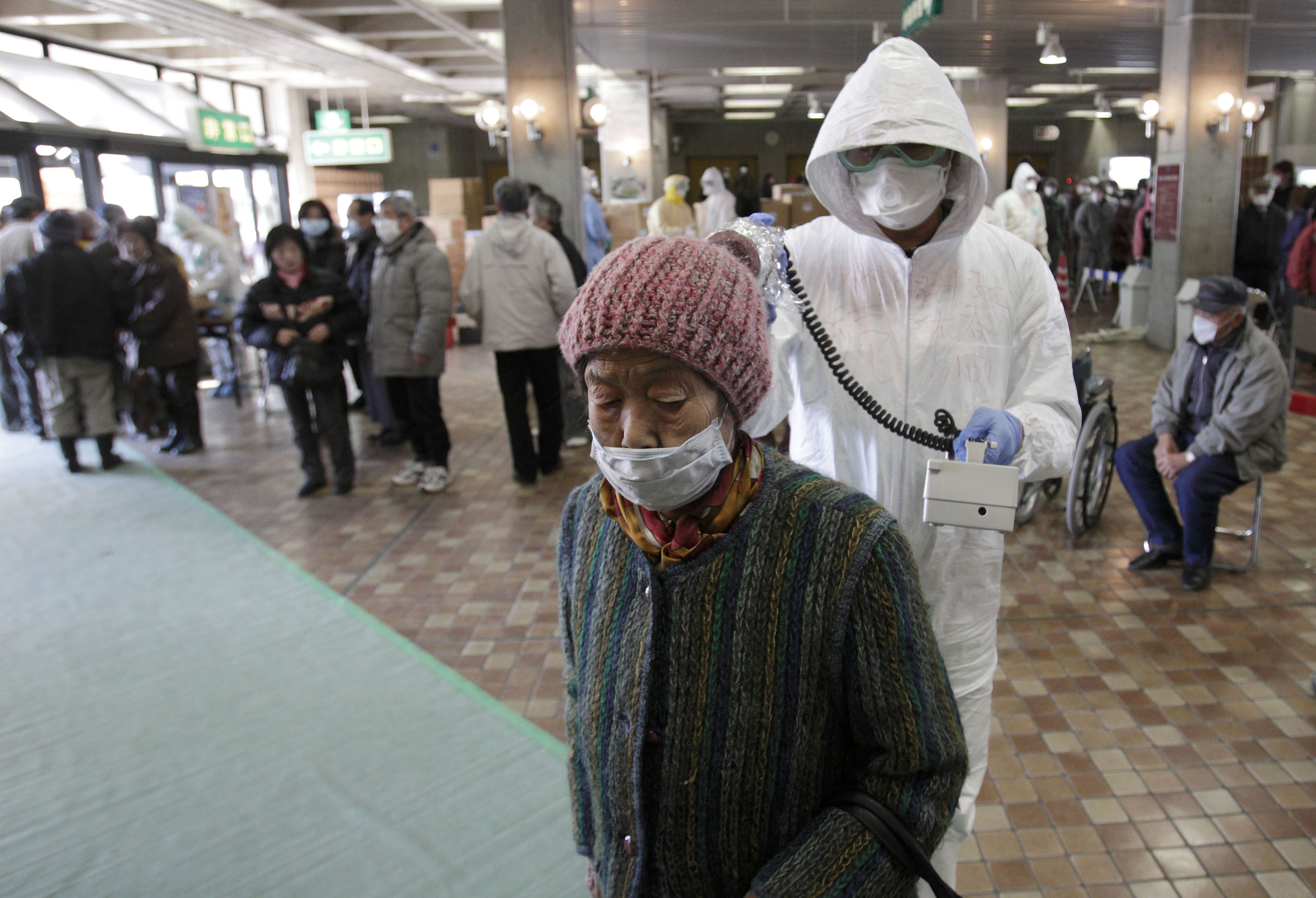 The threat of radiation exposure in Japan is creating a different kind of fallout on the U.S. West Coast. There's new concern that winds will carry radioactive particles across the Pacific Ocean. Californians are buying up pills to counteract the effects. But is the frenzy unfounded?

CBS News Correspondent Terry McCarthy reported on "The Early Show" Wednesday that, as fears of a meltdown grow in Japan, there is panic buying of potassium iodide tablets in Los Angeles. Pharmacists can't keep it in stock.

Nevin Jones, manager of Capitol Drugs, told CBS News, "I would characterize it as hysteria. Demand for it is off the chart."

Iodide buyer Mike Kyle said he'd like to have something to take, just in case.

He said, "If it's coming through the air, I don't know if it's getting to me or not."

McCarthy reported some buyers went from pharmacy to pharmacy in search of the tablets.

Potassium iodide helps protect people who may be exposed to high levels of radiation. McCarthy reported it's already been given to some affected people in Japan.

Dr. Glenn Braunstein, of Cedars-Sinai Medical Center in Los Angeles, sees patients with thyroid cancer -- one of the biggest risks from radiation exposure of a nuclear meltdown. He says the 5,500 miles between the U.S. and the nuclear plant in Japan is more than a safe distance.

McCarthy said the images of the stricken Japanese plant are disturbing. But the fear of a nuclear fallout in this country may be much greater than the threat.

"The Early Show" turned to CBS News Nuclear Safety Consultant Cham Dallas, professor at the University of Georgia, for clarification about the possibility of radiation reaching the U.S. from Japapn

Dallas told co-anchor Chris Wragge the good news at the moment is that radiation isn't a hazard.

He said, "The people in California can rest easy. The amount of radiation that you're getting now, or are liable to get in the near future from Japan, would be less than you would get in a TSA screening. It's just not a hazard right now. I can't see how that's going to change in the immediate future."

Wragge remarked, "The example that we keep hearing about Chernobyl, and with the disaster there, and with the outreach that it had, can we compare that to what we're seeing now in Japan? I know they've got kind of that security cone around the area."

"That's more good news," Dallas said. "As you know, I was involved at Chernobyl for 10 years, going in and out of the mostly highly-contaminated areas in the world, and what we learned from that is ... that the health effects, and the high dose radioactivity, that's about as far as it got. Matter of fact, most of it was about half of that. And so that's with 100 times as much radioactivity as the Hiroshima and Nagasaki bombs combined released at Chernobyl. The Japanese situation we're at right now. It's much, much less than that. So, if at Chernobyl we didn't get effects, you know, 1,200 miles away, certainly not in the United States, then we can be fairly certain that is not going to happen here, even if you get a worst-case scenario there."

He said people on the West Coast have nothing to worry about.

"Right now, and in the immediate future," he said, "I cannot possibly see any scenario that would result in any hazardous levels of radioactivity getting to California. Unless this thing really deteriorates a lot more than -- than is even conceivable right now."

But what about those pills? Do you need them?

"We've seen this before," she said. "We've seen it with many other disasters in this country. We saw it with anthrax and people trying to stockpile Cipro with H1N1 and stockpiling Tamiflu. For this particular type of disaster, as all of the experts, including Dr. Dallas have said, there does not seem to be a need for people in this country to worry about getting KI or potassium iodide pills for this disaster. There has been in the past some debate for people who live within 10 to 20 miles from a plant having it on hand for an emergency, but for this particular disaster, absolutely not necessary."

But, Ashton said, the concern seems to be widespread.

Ashton added, "We have to remember this only protects the thyroid. Doesn't protect the entire body, and only if you will have direct exposure to a source of radiation within 24 hours. So right now, that's really premature."